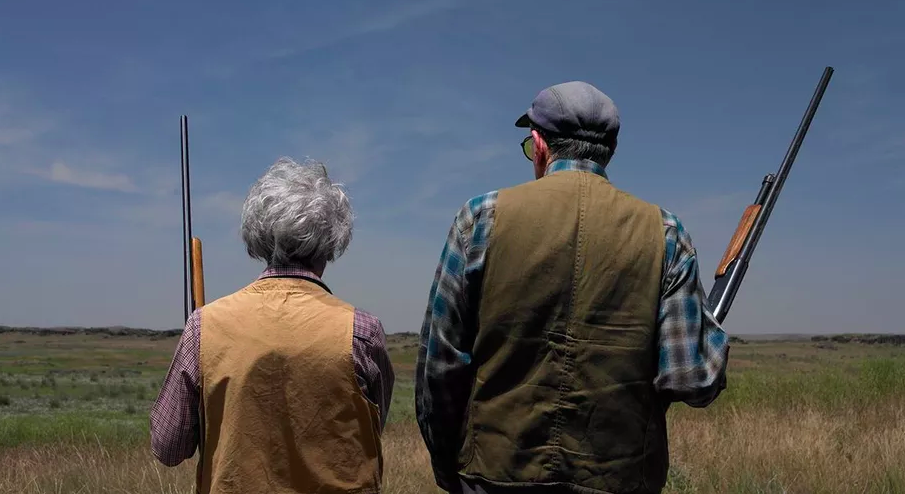 When the original NorCal cannabis growers used big dogs, fake cameras, booby traps, and prayers to safeguard their crops, things are changing and legalization is making security and self-defense complicated.

This piece was originally published on MERRY JANE on January 31, 2018.

“The best protection we have in these hills is our neighbors,” a seasoned cannabis grower from Northern California told us the other day. “It’s always been that way. If the Sheriff is headed your way, someone calls and lets everyone know way before he gets there.” Then the local community radio station would broadcast the warning so that you could hide in the woods while they cut and wood-chipped your crop.

That’s how it’s been in the Emerald Triangle for decades, when growers’ primary security concern was a police raid, followed by trouble caused by “marijuana rustlers” (looters) and wild animals. The fear was generally mild, though. As the same farmer put it: “I moved up here years ago to get away from the paranoid city. I refuse to give up my trusting nature — I’d rather get ripped off.” 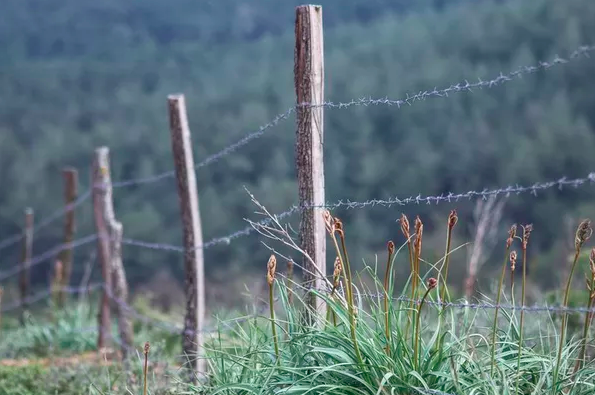 There have always been two schools of thought about protecting your garden up in the marijuana mecca of California. While the original hippies who started growing up north during the back-to-the-land movement believed in using big guard dogs, fake cameras, growing under protective/decoy plants, and prayers to safeguard their crops, they will now need to take regulated safety measures due to adult-use legalization. Yet dedicated farmers and cannabis activists such as Justin Calvino, founder of the Mendocino Appellations Project and the Emerald Exchange, are sticking to their beliefs. “The best defense is simply acceptance of what is,” he declared with a mindful glint in his eyes.

The opposite view is the guerilla route, with protection defined by firearms and booby traps straight out of a funky war movie. Clever growers with the gangster twist have been known to come up with some ingenious methods to protect their crops. One friend always propped up a rifle connected to a hidden string to set off a warning shot and hopefully scare away intruders. However, he was busted a few years ago when cops were passing through his land to another grow site. Since cannabis users are prohibited from owning firearms by the feds, the gun, not the grow, got him in the most trouble.

That remains a problem despite the new state regulations. Countless cannabis users are still bewildered that their gun ownership rights could be denied in a country that’s given citizens the right to bear arms since 1791. This is especially frustrating to cannabis farmers, who are clearly at risk as their crop is extremely valuable and their farms are often in remote places. 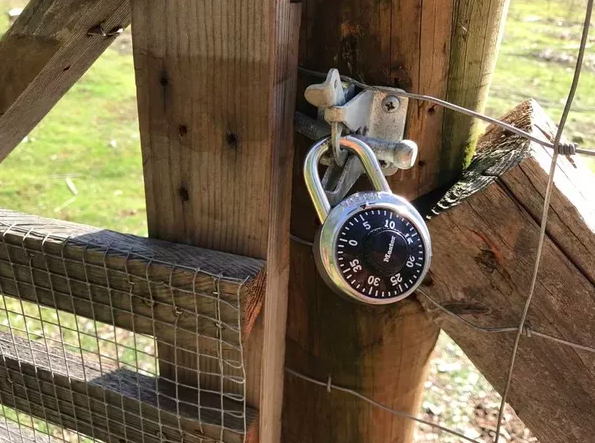 According to Kevin Jodrey, an internationally-respected cannabis expert and owner of Wonderland Nursery in Humboldt County, “Even before the new rules, our storefronts and nurseries all had round-the-clock security guards. On the farm, if you didn’t have live security, you might as well have had no security.” In the past, though, “security” meant hiring a few strong guys with guns to hunker in the bushes around your grow site every night — and they were prepared to shoot. So what would those guards be carrying now for defense? Shovels?

The truth is, this is a sacred plant that probably doesn’t want a gun battle in her garden. But with human nature being what it is, there will always be some bad buds in the bag who want to rip you off — whether it is a legal grow or not. Perhaps thieves and other threats will be put off by security fencing, surveillance cameras, guard dogs, and even martial arts masters in urban areas, but up here in the wilderness of Northern California, they seem kind of pointless. Who’s going to come and save you? Most cannabis farms are at the end of long dirt roads and generally off-the-grid, hence the skepticism: If an alarm rings in the woods, will a bear come to save us?

The use of surveillance cameras in processing areas — e.g. a giant greenhouse or manufacturing plant — makes sense to keep an eye on where the product is going, but transparency could lead to neuroses if we are expected to have cameras going 24/7 in the gardens. This is a concern for those of us who live on solar power. I guess we better get used to batteries and power strips. 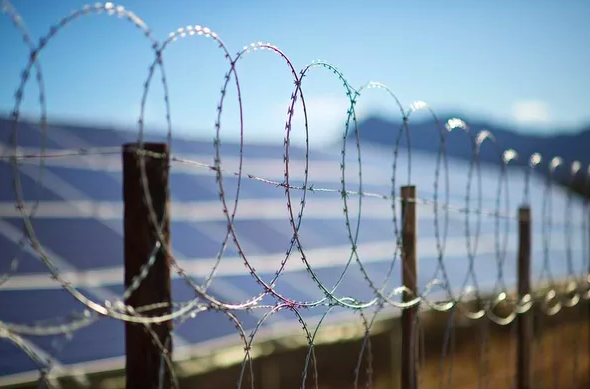 Over the years, there have been some horrific home intrusions and busts which make your stomach turn. With only dirt roads and nature as our first defense, cannabis farmers can be sitting ducks. Honestly, if someone chose to rob a garden in the Emerald Triangle, which can sometimes feel like the middle-of-nowhere, by the time security footage is observed and the police come to investigate, it will be way too late. It appears that the newly-required cameras are more for surveillance of the farmers than ill-intended intruders.

It’s almost like it’s part of a game. Local lore is that about 5% of the growers in the Emerald Triangle get busted every season, and probably another 5% get robbed. It’s always been the accepted price of working in this business. In true poetic Mendo style, Justin Calvino again spouted spontaneous philosophy when asked if he’d ever been ripped off. “The biggest thief I’ve ever known is my own expectations.” Now that’s the cannabis talking! 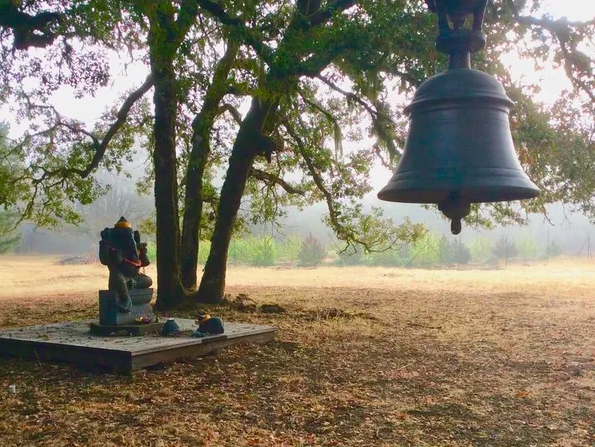 Kristen Nevedal, board chair of the International Cannabis Farmers Association, told us, “I’ll do like I’ve always done: A good fence and a locked gate with security cameras to monitor ingress and egress. ICFA has asked for clarification of security regulations required of cultivators, so we are hoping they are better than we think.”

The days of draping Tibetan flags over the gate and planting Ganesh statues outside the front door as our main defense are over. They won’t be enough to meet the demands of the new regulations or the authorities. Insurance options are limited, but the state is working on it. Perhaps it will prove to be our best protection in the end. At the very least, it will certainly be better than a 24-hour camera shooting the life cycle of a cannabis garden, with occasional people popping in. Actually, at high speed, that could be kind of cool. OK, we’ll start stocking up on batteries.