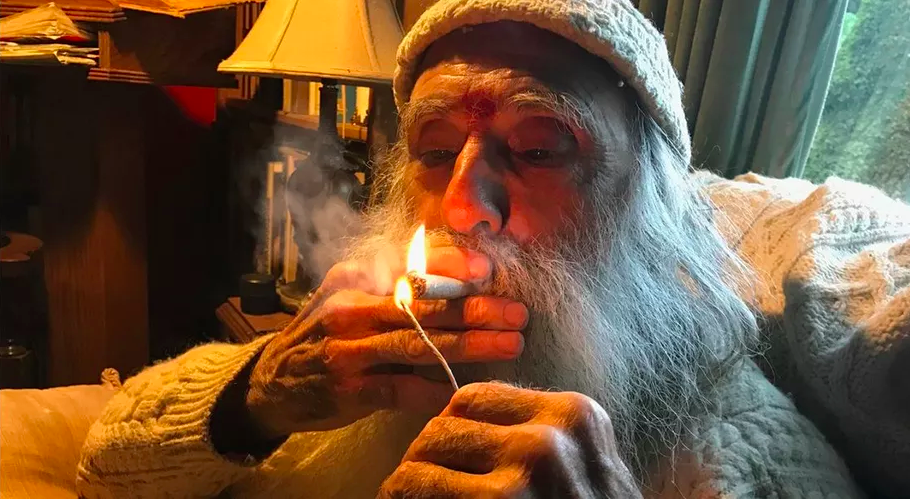 Not everyone made it out of the ‘80s unscathed, and if it wasn’t for our favorite green goddess, we might not be here to praise her healing powers and enlightening effects.

This piece was originally published on MERRY JANE on September 14, 2018.

Somehow we survived the ‘80s. It was a decadent decade of big hair, wide shoulder pads, the wrong drugs, and unfortunate indulgences. We lived in North Beach in the heart of San Francisco then and embraced the full-on city trip: eating, working, and drinking too much. Of course, we smoked the best cannabis we could find through it all, and that may well be how we survived it.

Somewhere between the ‘60s and our move to The Emerald Triangle, the fast city life got a hold of us and we along went for the ride. Nikki was working at The San Francisco Chronicle at the time, covering high society parties and restaurant openings. It was a toxic assault on the digestive system, and many-an-evening ended with one of us being sick to our stomach. We had other health issues, as well, mostly diet and beverage induced. After innumerable evenings of rich food, fine wines, and cocktails, both our waistlines and headaches expanded. But it was cannabis that expanded our consciousness.

Fortunately, we were not born with addictive personalities and always preferred getting high to getting drunk. It was a no-brainer that cannabis got you up — HIGH — while alcohol got you down. Nikki never got so drunk that she couldn’t file a story by deadline, but there certainly were some mornings at work when her brain was not fully focussed. While it may sound enviable, attending endless fancy events seated next to the rich and famous, who often were as drunk as they were wealthy… but, well, it got boring. The champagne lifestyle simply does not have the inspirational boost that accompanies a good cannabis high. Little did the tuxedo set know that we had just smoked a fatty before arriving to the same events.

As the ‘80s came to a close, we watched dear friends pass away, primarily from AIDS, accidents, and overdoses. Hepatitis C and other liver diseases were diagnosed among several in our community, many of whom were also stoners. But it was their rowdy lifestyles of mixing drinks, drugs, and debauchery that was deadly. If only we had known then what we know now about cannabis and her curative powers, many might still be alive. 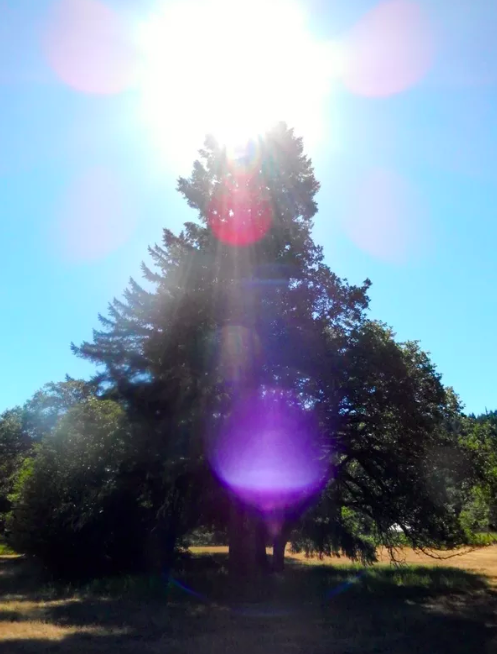 For Swami to regain his health and deepen his meditation practice, he went through a long process of eliminating the causes of his physical ailments. He started by giving up wine and alcohol, and followed by abstaining from meat, then dairy and eggs, then wheat and yeast, then garlic, onions, and mushrooms for 20 years. That didn’t leave a lot that he still could eat, but it brought back his vitality, which was helped considerably by a 2014 operation to put a stent in his heart.

One of the reasons we went off to India was to put the high life of the ‘80s behind us. We called it “The Diet of Non-Availability” because none of the ingredients of the grandiose lifestyle we had been indulging in could be obtained. We were able to clean up our diet, forgo the wine, and Swami returned to meditation and yoga while we visited temples and teachers throughout Asia.

Fast forward several decades, and the world is awakening at last. There are statistical surveys indicating alcohol consumption is down in states where cannabis is legal. The younger generation is hopefully going turn to cannabis instead of alcohol or pills, or to use it as a tool to transition away from addictions. Over the past years, a few close young friends have come to us in search of rehabilitation before it got too late. Somehow, they found success treating addiction through fighting it with sheer will power, or by holistically using something like Ibogaine, which can reprogram an addictive mindset. Then you want to smoke as much cannabis as you can to stay mellow and get the other abusive habits out of your system forever. Hard work, lots of love, and good food also help.

When Nikki was a kid, her conservative parents naturally had a drink before supper, usually Scotch and soda, then wine with the meal. Being of Italian heritage, the children also got a sip of the vino quite often, as we worked our way up from innocent Shirley Temples. I do believe there was wisdom in that small bit of sampling, as none of us grew up to be big drinkers, yet we can still appreciate fine wine and spirits as crafts in and of themselves. Yet we have friends with more Puritan parents who were never allowed near any kind of alcohol growing up, and of course that strict rule made them want it even more. Several of them are now heavy drinkers.

Swami recalls that at his Ivy League college back in the early ‘60s, evening cocktail parties were held to train the young men in the skill of holding a glass of sherry while carrying on an intelligent conversation. Now that is old school. On the other hand, Party Weekends became a license for drunken revelry.

With tobacco, it was the opposite dynamic in play. Nikki’s mother was such a heavy smoker that she never wanted to follow in those nicotine-stained footsteps. Yet she’d hang out with the “cool kids” who smoked cigarettes, and be the only one smoking a joint. No judgement towards them; she just didn’t like tobacco — and still doesn’t! Clearly, there are serious health consequences from smoking tobacco and drinking alcohol, but it is cannabis that has been plagued by a larger and longer-lasting cultural stigma in this country.

The new age ushers in new ways to get high instead of drinking. As Amanda Jones, co-founder of Kikoko Teas says, “I got to a stage where wine was giving me a headache, so I now I replace that nightly cocktail with a cup of our [infused] tea. This has changed my life. We constantly get heart-warming feedback from women telling us how this method helps them wind down and be less impatient with their families, sleep better, and leave over-all stress behind more effectively than wine or spirits ever did.”

That completely makes sense, Amanda. Cannabis can help you feel more inclusive of family and community while alcohol inspires feelings of exclusion. Within the working cannabis community, we certainly relax at the end of the day with a “Safety Meeting” (code for getting high). 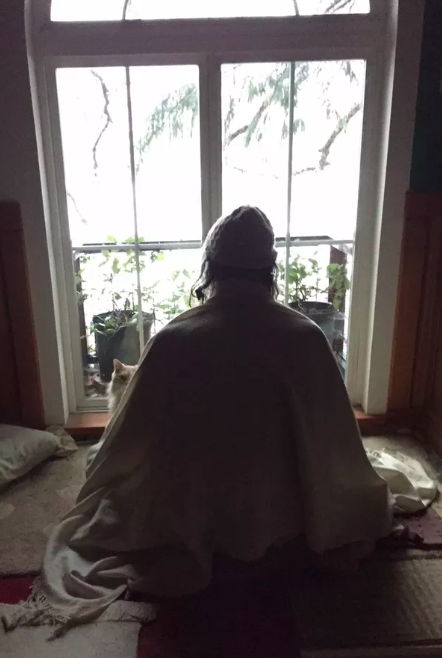 The moral of the story always goes back to moderation — such a dull word, but often a wise counsel. Follow the Middle Path, as the Buddha taught. While we approve of both mega and microdosing cannabis, depending on the situation, finding your magic place is the key. A few hits on a pipe or joint, a cup of cannabis tea, or a heavy duty bong rip — whatever it takes to get you over the hump of the day in a beneficial way to your body, mind, and spirit.

Not everyone made it out of the ‘80s unscathed, and if it wasn’t for our favorite green goddess, we might not be here to praise her healing powers and enlightening effects. We were lucky, and so we want to pass the message on to the next generation. Cannabis is the gift that keeps giving, a plant that keeps the party exciting and our downtime restorative — without the risk of falling apart or missing an article deadline.