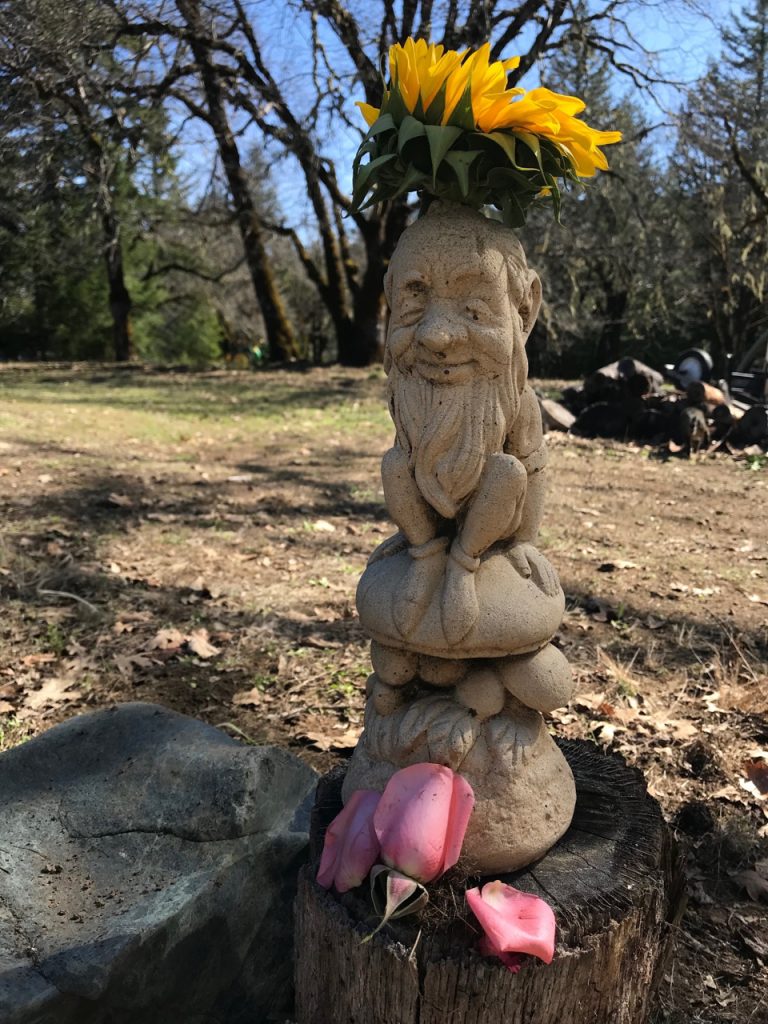 I would really like to give a rousing cheer to the delights of springtime. Here at our ranch up in the mountains, we have had more snow this year than the last six years combined. Most of those were drought years, and, while this one may yet turn out to be one also, the snow was magnificent. This year, for the first time since I can remember, there were no days with temperatures in the teens. We only got down to the low twenties. Climate change! Who knows what to expect? 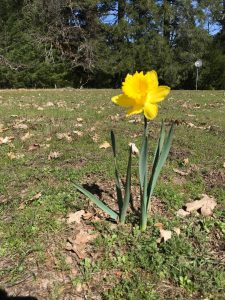 Now, green surrounds us. As daffodils bloom, leaves have started to bud out on the trees. Temperatures have soared into the 70’s and 80’s.

Accompanying this seasonal shift, the Cannabis Industry is in upheaval. I guess this was inevitable in the transition from a “Movement” to an “Industry”. Movements are characterized by altruism, volunteerism and commitment. Communities unite around shared goals of political change while also sharing equal risk of prosecution. In the old days, even the consumer was at risk from police action. On the other hand, profits and bottom lines motive “Industry.” With it comes advantage and competition, not to say greed.

Thanks to Proposition 64, the California consumer bears essentially no risk (aside from the danger of pesticides on untested weed). The grower, however, faces greater risk than ever before.

With the price per pound hovering around $700 or lower, the farmer’s risk is barely worth it. Small-time, craft cultivators face three alternatives. One, they can give up commercial production and focus on growing the permitted six plants for personal use. Two, they can continue in the black market, taking exceedingly higher risks while reaping significantly less reward. Three, they can begin the onerous and complicated pathway toward being fully compliant and legally permitted by the state.

This last option, ironically, bears great risk, too, for there’s the real possibility that the farmer’s permit request will be denied for any one of a hundred reasons, even after they’ve made every effort to comply. To survive in this new environment, craft cultivators will have to significantly expand their operations. The margin of profit has become so tiny, only economies of scale will lead to profitability.

Many folks have already given up. Some are even selling their land, causing the prices in our local real estate market to drop out. Some, still, hedging their bets and hoping to survive another season or two in the illicit market. Meanwhile, the path to legality gets more difficult everyday.

Many of the permitted retail outlets (formerly known as dispensaries) are seeing dramatic declines in customer visits. Savvy “patients” are no longer buying at the clubs because the taxes, testing fees and distribution costs have almost doubled the retail price. They are going back to their street connections. Oftentimes, the people visiting dispensaries are “Newbies,” drawn by curiosity and the fact that it is now “legal”. “Returnees” who quit smoking when they had kids are also shopping as are seniors seeking medications and a few tourists.

The combination of this price jump with the fact that so few retail outlets have been permitted means that farmers and distributors have not been able to move much product. Further, many cities and counties in California have entirely banned cultivation and sales from their jurisdictions. Some clubs are still sitting on pounds of material which they bought back in December 2017, thinking to avoid taxes and expecting there to be a consumer rush. But all markets are consumer-driven and consumers are very price-sensitive. Thus, farmers and retailers sit on unsold weight while the black market thrives. It’s the middle men who are making bank.

Wait a second! I was determined to write in praise of springtime, a time of rebirth and regeneration. The enthusiasm of the coming season sounds the Call of Hope, whether it’s baseball spring training, with each team convinced they will win the World Series, or it’s you planting your very first crop of tomatoes in your backyard. For those living in this new cannabis world, there are many challenges, but in challenge there is opportunity.

Hope springs eternal: so we shout, “This is the year we could go all the way! The pieces are all coming together to bring us a championship!”