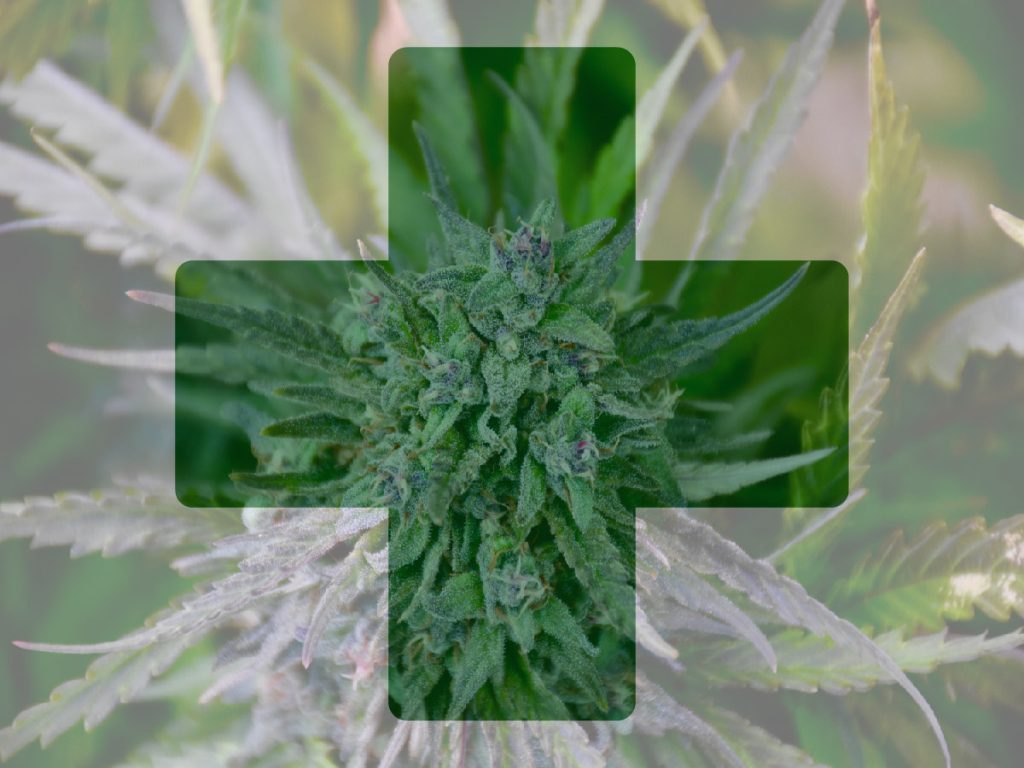 As a consequence of the head of the DEA claiming that medical cannabis is a joke, it is time for the cannabis community to call out the medical profession to tell the true story of cannabis’ innumerable medical uses.

As I understand it, the Hippocratic Oath that doctors are required to swear and to uphold, states: “First, cause no harm.” In a fascinating coincidence, the first principle of yoga is Ahimsa, or non-harmfulness. Yet by not embracing cannabis for medical use, the American Medical Association, the Food and Drug Administration and the DEA are causing harm by not offering patients the optimal medicine for diseases or conditions where cannabis is the best option.

On the other hand, I applaud those doctors who have written prescriptions for any and all conditions. There is a certain logic to the argument that, since jail is not a healthy place for any one, the doctor, out of concern for patients’ health and well being, will write a perscription just to keep someone out of jail, knowing full well that the patient is going to consume cannabis anyway. It is amazing that so many people are willing to risk going to jail for this “weed”, which we know as the Sacred Herb. It is unconscionable that hundreds of thousands of people are still arrested every year in the United States for cannabis possession. This is very unhealthy.

In the above case, the doctor is keeping the patient from harm. One could also argue that even so called recreational use is in fact medical. Consider the numerous drugs used for “mood alteration” or anti-depressants. Recreation relieves stress, which is considered a contributing cause of many diseases. As laughter is the best medicine and cannabis provokes laughter and relieves stress, “recreational use” promotes well-being, thus preventing disease.

Because I am out in public a lot people come up to me to tell me their story of how cannabis saved their life or the life of a loved one. Obviously, this is “anecdotal evidence”, but the sheer number of such stories and the passion with which they are told is testimony to the efficacy of cannabis in the treatment, alleviation and cure of many different diseases.

Recently, at Harborside Health Clinic, a woman told me her story that after her son died, her doctor prescribed an anti-depressant. When that didn’t really help, he gave her another and then another until she was taking 9 different pills. By this time she weighed over 250 pounds and was so depressed she couldn’t get out of bed. Her husband finally convinced her to try cannabis. Now, after a few years of replacing prescription drugs with conscientious cannabis usage, she has lost 95 pounds, is out of bed and actively promoting medical cannabis. She has a sparkle and a smile, but one can also sense a deeper understanding of life through these experiences. Other people have told me how Vicodin, or some opiate was killing them and that cannabis gave them their life back.

It is a matter of fact that Cannabis has been used by humans for over 10,000 years. Still smokeable cannabis has been found in remote desert caves buried with a shaman’s other artifacts, including a stone “bowl” with charred cannabis seeds. Many consider the Sacred Herb to be “The First Medicine”, considering all its uses and how simple they are to prepare. Chinese and Indian Ayurvedic medical phaermacopia include numerous cannabis formulas. It is the main ingredient in the Holy Annoiting Oil in the Bible.

Cannabis is also found in 16th Century European Herbal Medicine Books. More recently, Jack Herer, one of the heroes of the cannabis movement, published his research on Patent Medicines from the US Patent office. Approximately 50% of such medical formulas contained cannabis and many were 50% cannabis. Clearly its medical use has a very long history.

Some archeologists and paleo-anthropologists also suggest nomads carrying cannabis seeds from camp to camp may have discovered “agriculture”. Cannabis seeds and hemp cordage are elements of the earliest decorative clay fired pottery. Some of these pots have cannabis residue. Humans have been cultivating this magical herb for a very long time for its many uses. Indeed, no other plant has more beneficial uses, whether medicinal, practical (such as fiber, rope, paper, ethanol, hemp oil, food, etc.), or spiritual.

Starting in the late 19th Century, there have been several government reports detailing the medical uses of the plant known as Indian Hemp, or Cannabis Indica or Ganja. It is time the Government stops denying and preventing its citizens from the medicines we need to alleviate our pain and cure our ailments. It is time the medical profession stops causing harm and starts making this amazing herb available to those who need it most. It is time that the Government stops denying the scientific community the right to carry out the disciplined medical research to quantify, verify and explore the extraordinary healing powers of this plant.

It is likewise time for the profesional sports organizations (the NBA, NFL, MLB, etc.) to speak out for cannabis use for pain relief in salves and tinctures, for concussions and for stress relief. (“Let Timmy Smoke”) Business logic would seem to dictate that team owners would want to get the best medicine for their players, if only to protect their investment and help the team win.

Further, there are many indications that cannabis is very effective for PSTD, something that veterans already know. But they do not understand why the Veterans Administration denies them this best treatment with the least side effects.

There is no denying Cannabis’s medical effectiveness. It is Time for the Whole Truth to come out.