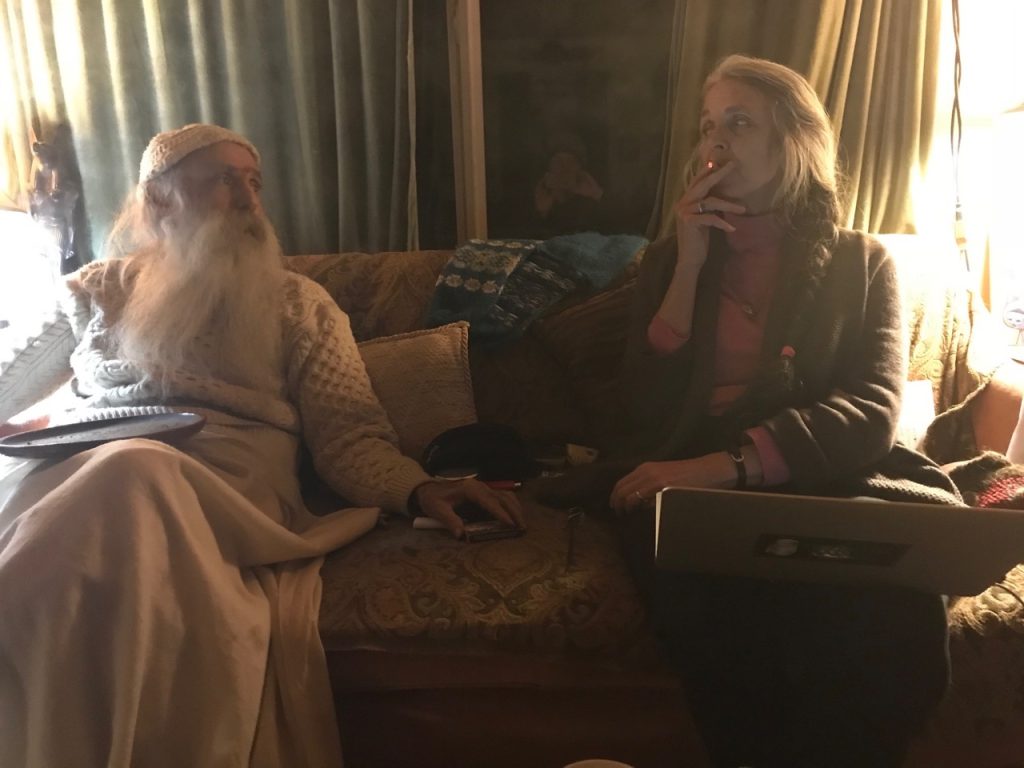 This is gonna be a short one because we are deep in the middle of the judging some of the best cannabis flowers in the world for The Emerald Cup. We’re smoking joint number 14 for the day right now and have to do at least five more before bedtime. We’re are also in the midst of getting everything ready to host our Swami Select booth. Come say “High” in Lyttle Cow Palace Cannabis Sales and Smoking Area. We’re booth #P76. 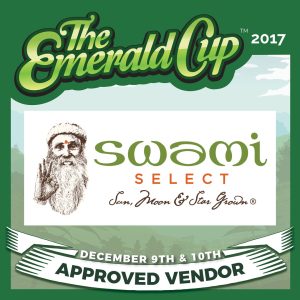 As for judging The Cup, we’ve made significant progress since we began testing 300 entries, selecting 180 semi-finalists. We then split up into three sub-panels so that by mid week each Judge had 60 samples to smoke at home and choose their top 15. Following last Wednesday’s Judges’ meeting at AREA 101, the group split into three sub-panels in order to judge and rank the top 15 of the 60 samples we each took home.

Accomplishing the task meant we spent a busy couple of days inspecting, smoking and smelling samples before we gathered again as a group on Saturday to compare notes and sort out semi-finalists. By then the last 200  entries had been tested by SC Lab, and we were able to select the rest of the semi finalists. After a marathon session of eight hours we ended up with 64 finalists. Of these 64 each judge will select their top 20 and bring their list to the final meeting on Wednesday. Of those 64, each Judge would have already smoked and rated 20 in earlier rounds. Still, it’s a lot of work and one must stay focused.

Tomorrow, on Wednesday, the Judges gather again. Homework in hand, we’ll each present a list of our personal Top 20 favorites in order of preference. Using spreadsheets, we’ll collate and calculate each judge’s results, revealing in proper order the Top 20 Winners. That can be the hardest part, of course, how to agree to fine tune those 20 into their deserving order of awards.

Using spreadsheets, we give 20 points for a Judge’s first choice and add another five points for it being their number one selection. Their number two selection receives 19 points plus an additional three points and the third place pick gets 18 points plus one additional point. In this way, the winner pops out fairly obviously. It’s kind of like March Madness with quarter finals, semi finals and finals leading to the Top Three instead of the Final Four.

I will say this: Every Judge is really into it. They passionately, fervently discuss the merits and faults of trim, trichomes, terpenes, strains, crosses, taste, cure and effects. It is a joy to be with people who would rather talk cannabis than anything else. Nobody is ever bored. Everyone is focussed. We are so beyond the munchies we sometimes forget to eat. That’s dedication!

What a thrill and a privilege it is to be able to inhale the fragrance and taste the terpenes of this year’s Sungrown crop. Overall, I would say the quality is up from last year, as it seems to be every year. We had 512 Flower entries and only 17 were deemed bad by SC Lab – far fewer eliminations than in past years, another improvement.

Speaking of which, it’s time to get back to those last five joints of the night…