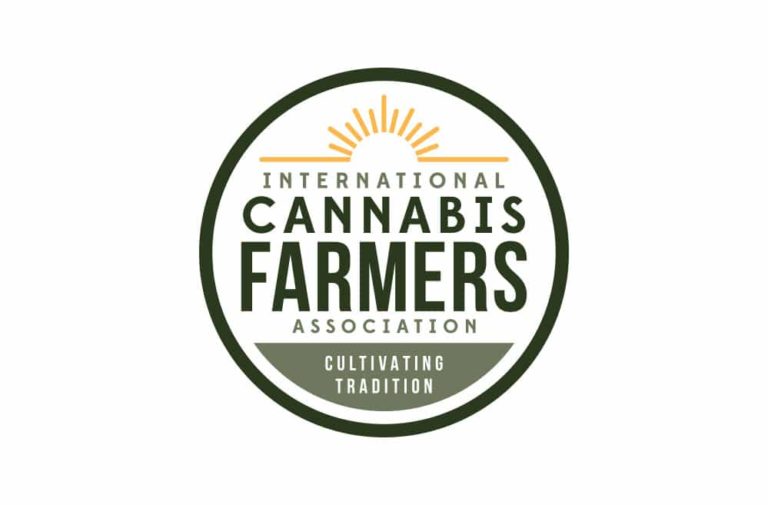 Last Sunday, Nikki and I went to a symposium sponsored by the International Cannabis Farmers Association (ICFA). It was a warm and sunny January afternoon at the Flow Cannabis Institute in Redwood Valley in Mendocino County.

The symposium began with a keynote presentation by Founding Chair Kristin Nevedal. To quote their year-end report, ICFA “ … is a group of cannabis farmers, scientists and stakeholders working together to promote the unique quality and ecological benefits of Sungrown Cannabis products while preserving the heritage of traditional farming communities.” As an international organization in its founding concept, ICFA seeks to protect farmers rights to grow outside in the sun, since many States and Countries have already banned out door growing. Their Mission is “Empowering the traditional cannabis farmer through education, research and advocacy.”

The event was based along World Cafe guidelines, or what are also called “breakout groups” for brainstorming. Each table was hosted by a moderator who encouraged participants to join the conversation on various assigned topics. Following the opening reports, people had the opportunity to shuffle about and spend about 15 minutes at each of three of the five tables, so they could add a fresh perspective to the ongoing conversation. All this took place on the lush green lawns or in the classic white wooden farmhouse at the Institute.

We have been to numerous similar cannabis-centered events and this one stuck out as being extraordinarily well-organized. The paper work created by their board was very impressive, both in content and presentation. They let it be known that the whole Board is comprised of women, which is no doubt why they were so prepared. As a complement and compliment, the food and snacks were varied and delicious.

It was a meeting primarily of activists from Humboldt County, home turf for most of the Board members, with activists from Mendocino County. When leaders from SoHum gather with Mendonesians, I often get the feeling of a neighboring High School football rivalry. We each acknowledge each other’s prowess, while each assumes their ownsuperiority. Nonetheless, we are good friends. It was more or less a reunion with Johnny Casali from Huckleberry Hill Farms and Tina Gordon from Moon Made Farms, two fifths of the Humboldt Five who were on Smokin’ with Swami recently. Also there was former Emerald Cup Judge Kevin Jodry of Wonderland and Crystal Ortiz of FulSol Farm and True Humboldt. As well as sharing hugs with other SoHum friends, it was great to reconnect with the incredible, indefatigable Kristin Nevedal, who is also on the Board and Ag Committee of the California Cannabis Industry Association.  As for theMendonesians, Justin Calvino and Genine Coleman from Mendocino Appellations Project and Amanda Reiman of Flow Kana were there. Also Josh and Sandra Berman of Moon Gazer Farms, a Regenerative Agriculture award winner, in addition to long time Mendocino County booster and former member of the Mendocino County Lodging Association, Stuart Marcus and his wife Tara. Nikki and I were there representing the Mendocino Cannabis Industry Association.

It was a grand opportunity to compare the cannabis legalization processes in the different Counties. In some areas Mendo seems more advanced yet in others Humboldt seems to have figured it out better.

The topics for discussion at the five tables were:

These cover most of the issues ICFA is currently working on that concern us all. This daylong community outreach effort and a coalition building exercise, as well as the ongoing research detailing the conditions in the Emerald 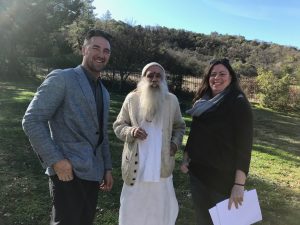 Triangle as the testing ground, are priceless.

As I have written before , Appellations are an absolutely crucial issue for the salvation of the small farmer. The definitions and rules for this are being written now in the Counties and in the State CDFA and we have a unique opportunity to have a role in determining what the standards will be. At the moment, shall we say, there is avid discussion as we aim for agreement. A good part of this is educating the legislators and policy makers as well as the public about Terroir and Appellation. Here Marketing comes in, focussed on proclaiming the superiority of Sungrown artisanal cannabis as well as documenting the unique culture of our mountains and coast.

This morphs into Advocacy on other issues, such as Micro-business regulations, details concerning Canopy and big issues like Right to Farm Laws and cannabis as an Agriculture Commodity. Not to forget that there are many and varied issues to be worked on the County level as well.

At the Agricultural Commission table I finally had a chance to interact with Hollie Hall, soil and water scientist andcompliance expert, whom I had heard about for years. Under discussion was the need for Agricultural Commissions to give advice to the various agencies for the protection of traditional farmers of Sungrown cannabis. Legislation creating these commissions is currently moving through Sacramento, with the idea that they would be specifically dedicated to protecting Sungrown and Light Dep (without artificial light).

Kristin’s table discussed the difficulties of the transition period and the out look for the future.
An important issue is the fate of many senior citizens who have lived and grown cannabis in the Emerald Triangle for 25 to 30 years or more. Having done the math, they have decided they can’t make money in the New Order and are giving up.

In spite of the anxiety of the transition and the uncertainty of the future, all-in-all the meeting was very upbeat. Everyone there seemed determined to take action where they felt their strength lay and carry on the confrontation and collaboration with the State and County politicians and governing agencies.

Pure Sungrown Cannabis is a cause worth fighting for and these types of meetings are the Grass Roots that hold The Movement together.