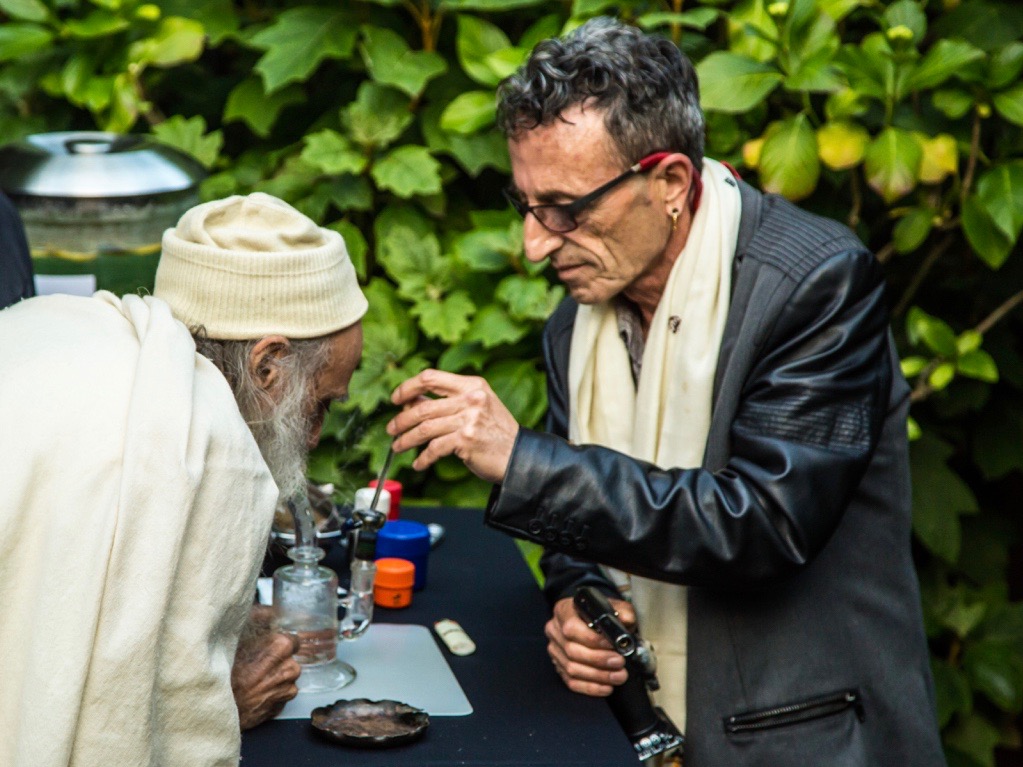 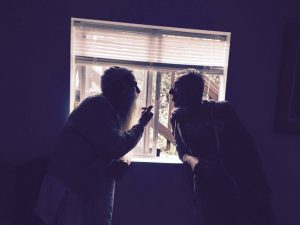 You have to love the French – and Frenchy is as French as they come. We were blessed by a visit from our dear friend Frenchy Cannoli and his lovely apprentice Belle this weekend, and as always, it involved many passionate conversations about cannabis. We can talk cannabis all day everyday, but when Frenchy is around it is even more animated than usual.

This time the theme turned out to be “appellation” and “terroir”, two french words. But what do they really mean? Frenchy suggested that we should not put “Bell Springs Appellation” on our labels until it is officially approved. I countered with, “But we are doing it California style.” He insisted that terroir is what we are really referring to, i.e. the actual soil and climatic conditions, as opposed to having passed a rigorous compliance to several categories to officially be an appellation. “It is everything to the French,” claimed Frenchy, with all sincerity. Yet that is for wine, and so we went round and round, discussing the merits of doing it “the French way” or “California Style.”

Frenchy pointed out that in France, an appellation does not only apply to wine, but to all products especially made in a certain region: cheese, poultry, preserves, etc. As the animated conversation continued, we began to question what is the actual process required to get such a coveted designation. So we searched in our extensive library for the new book, “Napa Valley Appellation” by Richard Mendelson. It is a gorgeous tome with incredible photos and years of study specifically about this subject. It confirmed Frenchy’s belief of the utmost importance of appellation, yet didn’t really tell us what the qualifications are.

Following a few more enthusiastic rounds of debate, I must admit, Frenchy was swaying me towards his side of the argument. What he pointed out is that while the Mendocino Appellation Project, the brilliant baby of our friend Justin Calvino, has already identified 11 different appellations in our county, we cannot officially use those titles until we have been approved. Obviously the best question is, “Approved by whom?” The Agricultural Commissioner in our County has already sanctioned Justin Calvino to work on The Mendocino Appellation Project and show it to him when he has something together – so perhaps they are the ones to give final approval? But what is needed for that approval?

Again we retreated to the library, this time for the dictionary. There is Terroir and then there is Appellation, and this is what we found out about how they apply to the wine world:
Terroir: the combination of factors including soil, climate, and sunlight that gives wine grapes their distinctive character
Appellation: a geographical name (as of a region, village, or vineyard) under which a winegrower is authorized to identify and market wine; also : the area designated by such a name.

Aha! I was starting to grasp the French concept now. So the terroir we already have, because the soil here at Ganja Ma Gardens is soil from our land, not bags brought in from the local nursery. We do also have a unique climate in our little valley that produces distinct cannabis. On the other hand, very few other farms can say they use only their own soil, so this may prove problematic for some farms in the county.
As for the appellation, well in fact we do need to be awarded that honor to use it. The name of the region is so very important and when appellation is acquired, it would proudly be presented on every label. But that prize doesn’t come easily.

After a late night joint we all mellowed out and decided that there must be a way to merge the two styles of French Dogma and California Style to find the best way to determine appellation for California cannabis. When I awoke the next morning, Frenchy was already up and on his laptop, researching what the real rules are to be awarded true appellation status. He found some forms on-line but the search will continue until we have all the details. My first inclination, being an “anything goes” kind of grown-up flower child, was to go with the flow. To that end I suggested that if we simply use the term “Bell Springs Appellation” on our labels, we establish it as truth. However, I have been convinced that it takes more than this, especially if Mendocino is the leader setting the tone for other counties. We must do it right from the start!

Hence, Swami Select labels for now will say “Bell Springs Terroir” because we know we have that. We also have absolutely no doubt that Bell Springs will be able to live up to the necessary qualifications for full appellation status, but let’s do it right. Let’s do it so right that even French folks as French as Frenchy will approve!