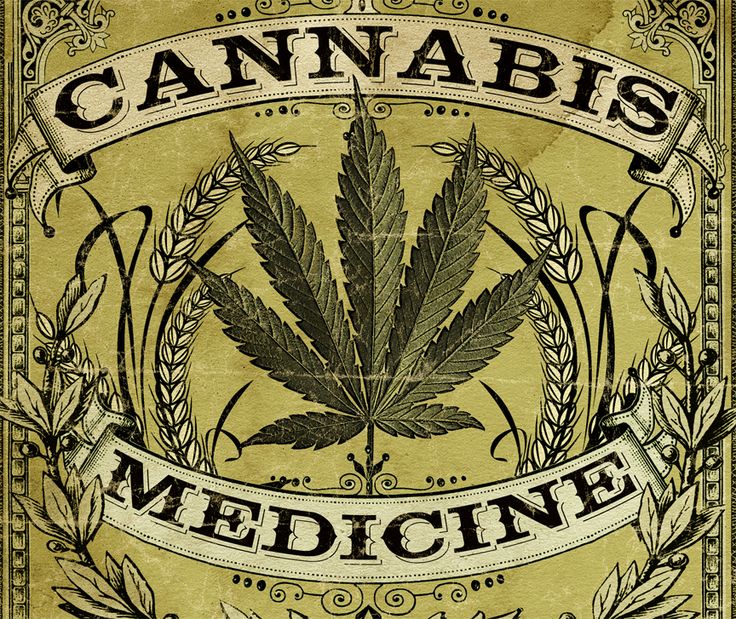 The situation seems dire. How will the small artisanal cannabis farmer survive California’s new laws, regulations and taxes? Seeing how it is playing out in the cities and counties statewide, people often ask me why I supported Prop. 64. To be honest, there are times when I wonder the same thing.

Of course, many would like to return to the “good old days” when the underground market reigned. All one had to worry about was the Sheriff. Buyers drove into town every autumn, their cash-filled suitcases at the ready to purchase one’s entire crop. All that was needed was a quick sniff test straight out of the Turkey Bag, a shared joint and a handshake to seal the deal. Back then, weed went for $3000 to $4000 a pound.

So, taking into account how Prop. 64 has effected the livelihoods of many small-scale craft cultivators, would I still support Prop. 64? The answer is still, undoubtedly, yes.

My reasons for doing so remain true. Social justice is key. Plus, the national and international impact of California’s legalization is already having a positive effect. More states than ever have either passed  or are voting on medical cannabis laws. Moreover, Prop. 64 makes accountable un-principled growers whose pesticide-driven growing methods create both serious environmental damage and also produce impure medicine, putting patients at risk.

So, how did we get here? After all, Prop. 64 is only one piece of legislation in a decades-long chain of events effecting our modern relationship with cannabis. The first marijuana initiative—California’s Proposition 19 in 1972—failed by a two-to-one margin. In 1986, Oregon failed to pass a personal use initiative. Almost 75% of voters said “No!” In 1990, Alaska passed a referendum which actually criminalized marijuana. What a step backwards that was.

Then came 1996, a watershed moment for our movement. That year, California’s citizens passed Proposition 215, the Compassionate Use Act, by 55%. The law protected the medical patient and their caregiver, the cannabis producer who, depending on their patient’s ailment, cultivated and produced clean bud, tinctures, topicals and concentrates.

Still, transportation and sale remained in limbo under Prop. 215. Somehow, the medicine made it to the patient. There were no regulations specific to cultivation or anything else. Of course, the Federal Government still did and continues to classify cannabis as Schedule I, meaning it has “no significant medical use and is highly addictive.” To put that in context, opiates, which kill an average of 115 Americans daily, is Schedule II, meaning there’s a potential for abuse, but it’s legal to test, produce and prescribe to people of all ages, including young children. No one has ever died from a cannabis overdose.

Thanks to Prop. 215, people felt a little of the pressure was off, and, by the late ‘90s, cultivators began moving to the Emerald Triangle.

Two short years later, in 1998, Alaska, Nevada, Oregon, and Washington legalized some form of medical marijuana by ballot measure. In 1999, Maine came online, legalizing medical. In 2000, Hawaii became the first state to minimally legalize medical marijuana in the legislature, while in the same year, Nevada and Colorado did it through ballot measure.

Meanwhile, in 2000, Mendocino County voters boldly passed by 58% Measure G, allowing cannabis cultivation of up to 25 plants. It was the United State’s first local ordinance focused on cultivation. Thanks to Measure G, some farmers began to come out from under the manzanita bushes and grow in full sun. Sadly, the year also saw 62,000 marijuana arrests in California, with African Americans listed at nearly three times the rate of whites.

In 2003, California’s State Senate passed the aptly named SB 420, the Medical Marijuana Program Act. When it became law in 2004, caregivers could legally cultivate as many as six plants per patient, form co-ops with other growers and transport. Even though various state agencies were tasked with creating regulations, they did not do so. No specifics were detailed for cultivation, manufacture, transportation or sale. Still, the State Attorney General did come up with a few guidelines, chief of which was the requirement that any marijuana business be “not for profit.” Not for Profit??? Man this is America – everything is done for profit: Prisons, hospitals, doctors, even presidencies. The pharmaceutical business itself gets government subsidies to ensure profit for their shareholders. But, as always, the cannabis community had to play by different rules.

Still, the movement made slow progress. Montana legalized some medical usage in 2004, Massachusetts and Michigan in 2008. In 2009, Maine added restrictions on distribution and sales.

Better still, possession limits imposed by SB 420 were declared unconstitutional by the Appellate Court of California in 2008. Named the Trippett Standard, it came as a result of dedicated work by Mendocino Heroine, Pebbles Trippett. Pepples sued the state for the right to carry or transport the medicine one was legally medically entitled to use. Pebbles, founder of Mendocino Medical Marijuana Advisory Board, remains active, radical and vocal. We are all better for her empathetic, fierce, intelligent work.

Also in 2008, the Mendocino Board of Supervisors authorized 25 plants per parcel with four medical permits. In a curious turnabout, however, a short time later the Board of Supervisors introduced and the county voters approved Measure B, which reduced the personal limit to six plants. Then in 2009, the Mendocino County Sheriff’s Department began issuing Zip-Ties for the so-called 9.31 Program, allowing up to 25 plants with medical permits on a minimum of five acres. In 2010, the 9.31 Program instituted an exemption for up to 99 plants grown for medical use. In 2012, the Feds shutdown this program, threatening to arrest Mendocino’s sheriff if he continued issuing zip ties for 99 plants.

The California State Legislature passed SB 1449 in 2010, making holding up to one ounce of cannabis a misdemeanor. The $100 fine was on par with a parking ticket.

Most everyone was cool with this semi-legality and had been for years, especially law enforcement who could still raid the farms and confiscate assets because marijuana cultivation was declared a nuisance. The relaxing laws and increased cultivators spurred a much needed economic recovery throughout the Emerald Triangle, an area that had long suffered from the death of the lumber industry. By the late ‘90s, it was obvious who was buying new pickup trucks and whose kids had new Nike sneakers. It wasn’t long before folks who no longer had lumber-industry jobs began growing in their backyards and on their ranches.

In 2010, Arizona authorized medical use and Colorado legalized and created strict rules for cultivation, manufacture and dispensaries. Two years later there were 532 dispensaries and 108,000 patients. That same year in California, a new Proposition 19 was defeated 53.5% No votes to 46.5% Yes votes. Very few cannabis farmers voted for it as the details were not at all favorable.

Then came 2012, with Washington and Colorado both legalizing recreational use and Massachusetts medical use. California was no longer in the vanguard. It became clear that with legalization happening across the nation, full recreational legalization in California was bound to follow. And, with it, would come strict regulation. Keep in mind, California is the most regulated state in the Union, especially concerning the environment. Understand, too, that every person or entity doing business here in California is subject to detailed and onerous regulations, inspections and enforcement from numerous State, County and City agencies. It’s just that no one in the Emerald Triangle had to deal with this before. It’s contrary to our clandestine culture.

Unlike other states, which prior to legalization did not have fully developed cannabis industries, in California, “the business” had been the economic driver and main employer in numerous rural counties since the 70’s and 80’s. By 2015, it was estimated there were more than 53,000 cannabis cultivators in the state and it was a multi-billion dollar industry, employing tens of thousands with well paying jobs. Industry standard was $20 an hour. Still, the industry had been relatively unregulated since the first law passed in 1996. All Prop. 215 did was sort of protect the permitted medical user and permitted medical grower from arrest.

This decades long chain of events finds us in 2014, when Oregon and Alaska legalized recreational use. Understanding this history is important in making sense of Prop. 64. In Part Two, I’ll focus on how Prop. 64’s shifted decision making from the legislature and the voters to the state regulators and to county officials.

I’ll also dive into the myriad regulations currently being issued. It’s these regulations which threaten the small entrepreneur, and they have come as a result from MCRSA and County Ordinances, but not entirely because of Proposition 64.

As a companion to this discussion, I urge you to read the California Growers Association’s “AN EMERGING CRISIS: Barriers to Entry Into California Cannabis.” It contains a detailed summary of the challenges facing our industry and culture and offers solutions.

Check out these resources to understand legalization state-to-state: