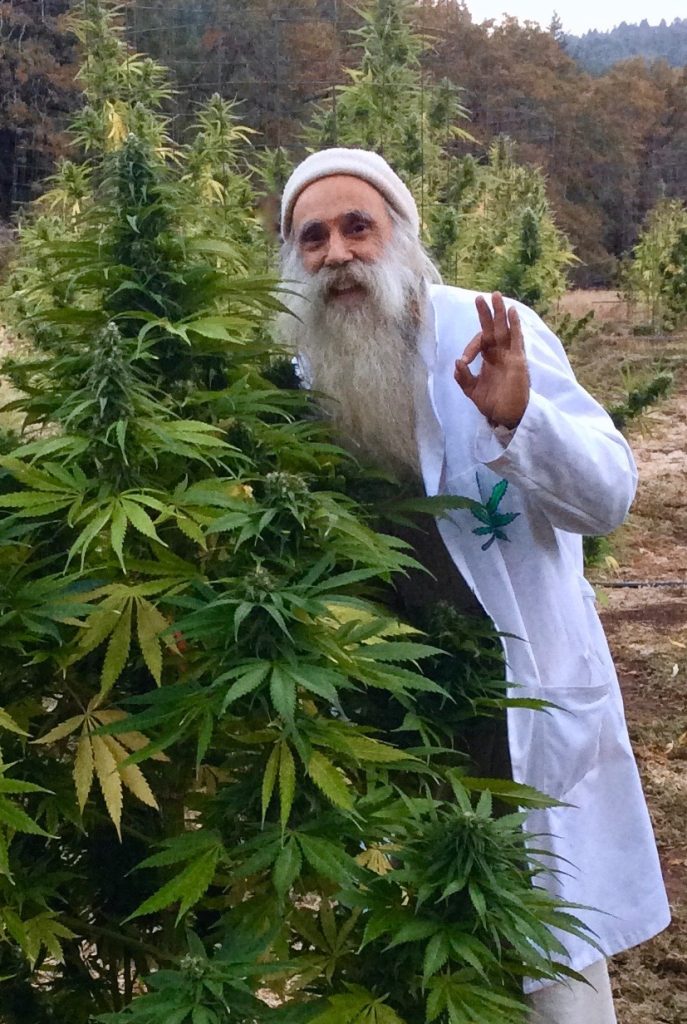 From time to time, people ask me about the hand gesture I always make and that is part of our logo. Called the Vitarka Mudra, the gesture is known as the Teaching Mudra. Vitarka means “reasoning,” “consideration”  or “deliberation.” It is also called the “discussion Mudra,” a sign given when a teacher wishes to impart knowledge or engage in discussion. This sign is part of an ancient language of hand gestures called Mudras, developed in India thousands of years ago.

There are a great number of such gestures or signals, carrying many meanings. Even today, dancers in the several styles of classical Indian dance use a whole language of finger, hand and arm gestures to tell their stories.

Statues and pictures of Hindu Gods and Goddesses signal with Mudras. For example, the Goddess Kali gives the Abhaya Mudra, with the palm of the right hand facing out and fingers together pointing up, indicating freedom from fear, under her protection. Another is the Varada Mudra, with the left palm open facing out and fingers together pointing down, signaling the granting of the devotee’s wishes. Primarily used by the Goddess Lakshmi, often with gold coins flowing out of it.

The Great God, Lord Siva, Creator of Yoga and Lord of the Dance, gives the Vitarka Mudra when He takes the form of Dakshina Murthi, “The God Who Faces South.” In this Manifestation, Siva appears as a handsome nineteen year old yogi sitting under a tree up in the Himalayan Mountains teaching a group of white haired and bearded gurus sitting in lotus position. He teaches silently, through telepathy. Lord Siva is also known for His delight in drinking Bhang, what we would call a “cannabis smoothie.” He is the Guardian of Cannabis.

Vitarka, the teaching Mudra, is also associated with the Buddha. There are in addition, nine other Mudras that are used as hand positions in statues and pictures of the Buddha.

Yoga practitioners use Mudras because the exact positions of the fingers, how they touch and interlace work in tandem to effect how the currents of psychic energy, also known as Prana, move though one’s body and mind. These complex hand positions are used to focus specific energies during meditation or during the transmission of knowledge. This is the way that I use the Vitarka Mudra. 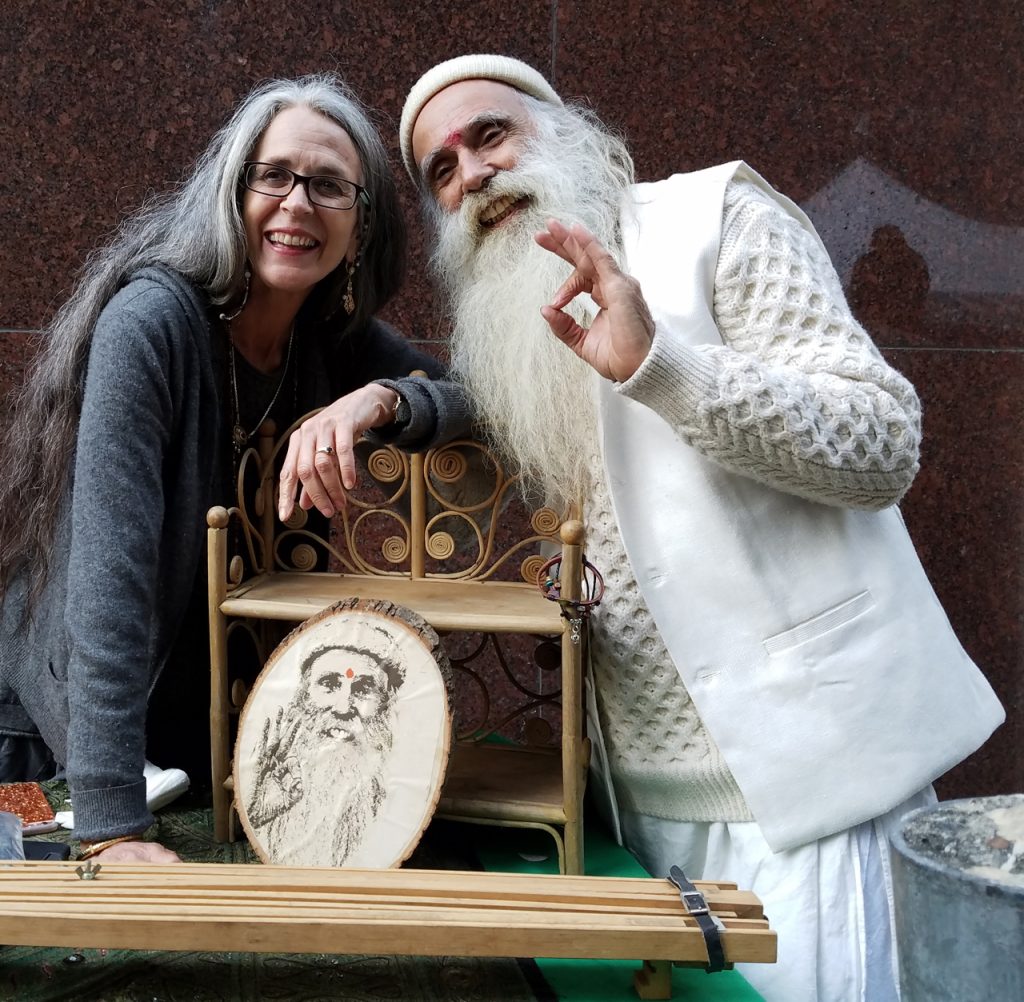 In Vitarka, the index finger bending to meet the tip of the thumb symbolizes the joining of opposites, creating the unity underlying the basic duality of the Universe — male and female, new moon and full moon, day and night. One culture calls it Yin and Yang, another calls it Siva and Sakti. Yet, both point to a wholeness created by the union.

And so enters a third concept to the binary: the energy of the relationship between the two, the bond connecting the Yang and the Yin as complementary opposites, symbolized by the circle they are joined within. The nature of Siva is “concept as potential,” which is static. The nature of Sakti is “energy in a location,” which is active. Combined they give us three-ness: Siva, Sakti and Siva/Sakti. Idea, plus power in a place creates the universe. This is the essential three-ness of manifested reality. Male and female, female and male and the unity of opposites joining.

The three raised fingers above the circle of the thumb and forefinger indicate this tripartite nature of the world we live in. This triplicity is repeated everywhere. I-you-it; past-present-future; waking-dreaming-sleeping; Father, Son and Holy Spirit; mother, father, child.

The circle of thumb and forefinger also represents the O of OM. The three fingers of the Mudra then depict the three part nature of the syllable OM/AUM. This is the universal sound from which the universe is created. Technically, in its true form OM is intoned as AUM: AAA—UUU—mmm, corresponding to the tripartite nature of reality. This first sound AAA, originates deep at the back of the throat with a wide open mouth. The UUU follows generated from the middle of the mouth chamber with the lips rounded into a flat oval, followed then by the “mmm” at the front of the mouth with the lips closed but the teeth open. Nevertheless, after numerous rapid repetitions the sound inevitably evolves into OM-OM-OM.

One of the teachings assigned to me by my Guru, Sri Chidananda Giri, is the transmission of the meaning and practice of AUM. For these reasons, I use the Vitarka Mudra.

A few people have mentioned to me that this gesture may have other negative connotations or meanings, and seems to have been appropriated by Neo-Nazi groups. That may be so, but it has nothing to do with the way I use the Mudra. This hand symbol has been used for thousands of years as part of a dialogue between teacher and student, promoting deliberate consideration of the issue at hand, through rational discourse. In this time of stark divisions, we need to preserve and honor those traditions which raise our consciousness and lead to understanding and compassion.