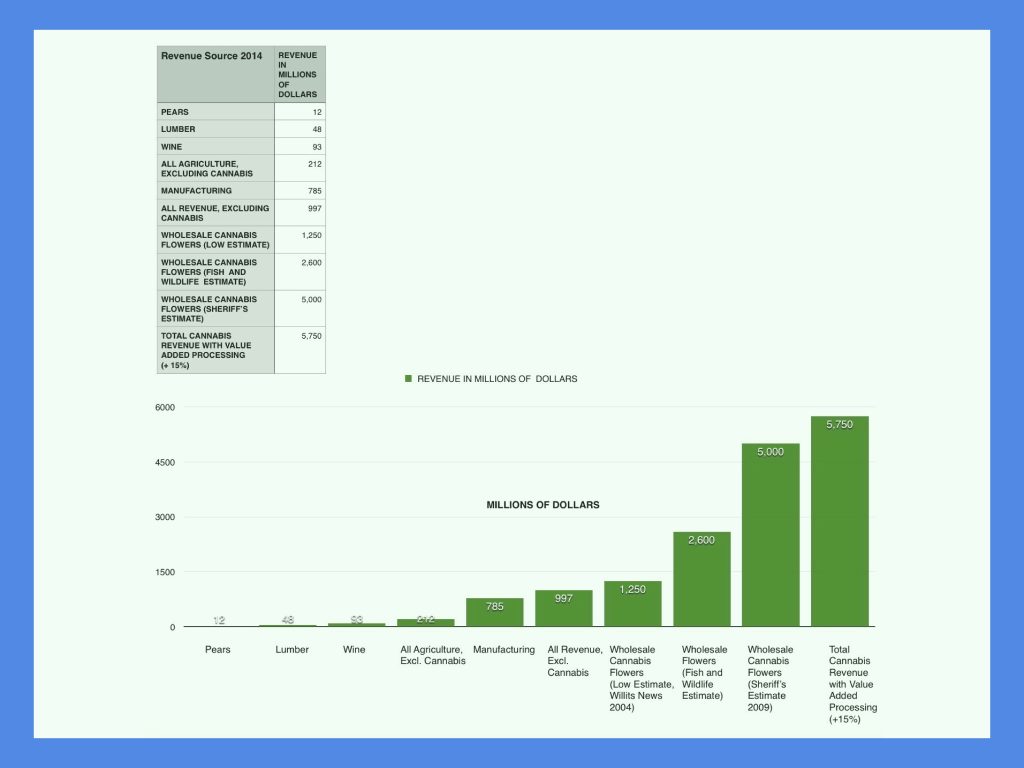 Today’s blog will present some charts I have prepared to give to the Board of Supervisors of Mendocino County in attempt to demonstrate to them that the very life of the county depends of Cannabis Cultivation. If you have read previous blogs I have written about water use, cannabis revenue, and jobs in the industry, these charts summarize my conclusions.

Simply put, the cannabis industry dwarfs all other economic activity in the county. This is true in terms of jobs created, annual revenue, dollars per acre and dollars per gallon of water used. 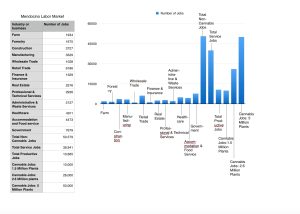 It is sign of a health economy that the number of jobs is greater than the number of employable people. Even at the lowest estimates of total plant count, cannabis is the largest employer in the county, with at least one third more workers than government, the second largest category. 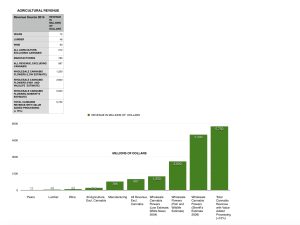 In terms of revenue, cannabis even at the lowest estimate, produces more income that all other economic activities combined. Further, excluding cannabis, sixty percent of jobs in the county are in the service sector, that is, they do not add any new wealth to the local economy.

Conversely, cannabis brings in at least $1.5 billion annually from outside the county. Most of this income circulates repeatedly through our neighborhoods, since the vast majority of small farmers are local residents. 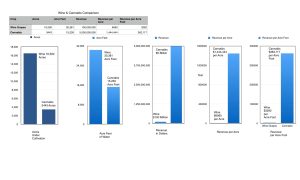 If any other economic activity produced the data presented here, its practitioners would be honored and feted. Its leaders would be President of the Chamber of Commerce and head up the Lions, Kiwanis and Rotarians. Instead, we have been persecuted by a government that refused to acknowledge either the medical benefits or the economic contribution that the entire cannabis community brings to the well being of everyone in county. We are working hard to change the negative perception the non cannabis world has. We are repeatedly meeting with the Supervisors to raise their consciousness about the true nature of our community..

Our elected officials have a clear choice. If they deny Mendocino’s cannabis farmers the opportunity to produce the world’s finest flowers in the quantities that the State of California has deemed we are entitled to, they will kill the goose that lays the golden egg. Jobs will be lost, real estate values will tumble, and the land tax will be drastically reduced.

Or the county official can step up to fulfill their fiduciary duty to the citizens of this county to protect and promote the one industry that provides for the economic prosperity for everyone.