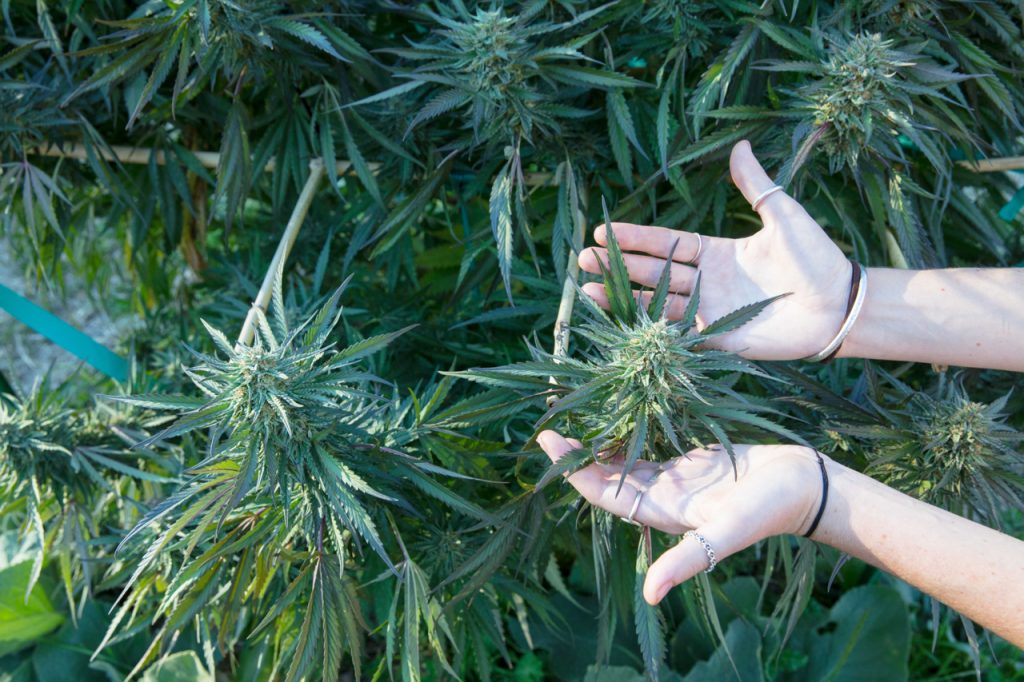 I just learned a new word: Chemovar. The other day, I was reading a blog by a biologist who was complaining about the vernacular usage in the cannabis world. He started out discussing the use of “strain” as opposed to “cultivar.” We have considered this before, noting that ‘strain’ is properly used when referring to micro-organisms such as viruses, bacteria and fungi. The proper usage for plants is to refer to different genotypes as ‘cultivars’, a shortened form of “cultivated variety”, indicating the intervention of the breeder in the genetic makeup of the plant. The wine industry uses ‘varietals’ to distinguish between the different types of grapes. 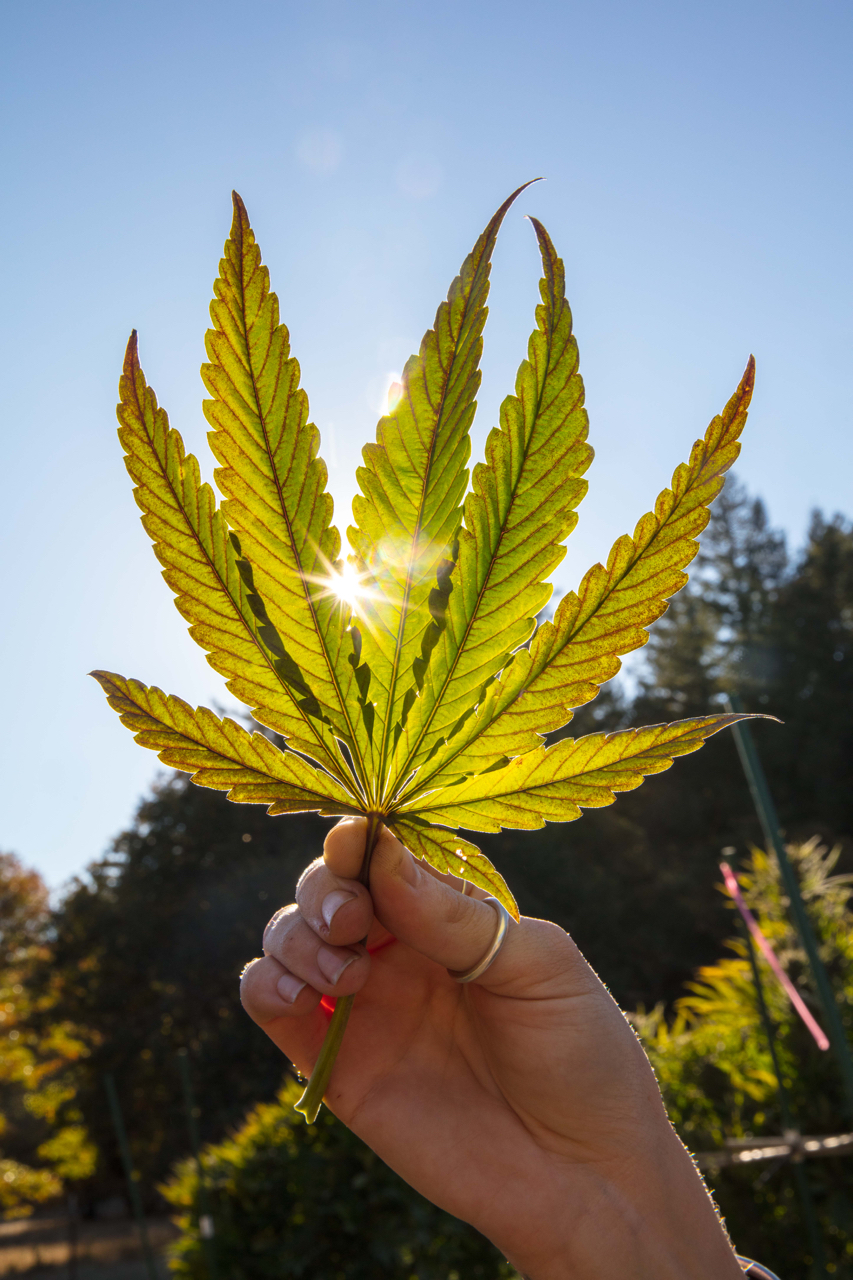 Lately, we have also learned that declaring a product to be Sativa or Indica is not really giving us much information, other than that the leaves were narrow or fat and that the plant was tall and skimpy or short and bushy. Further, over the last 60 years there has been so much cross breeding and interbreeding that there really are very few if any pure Sativas or Indicas being cultivated in the United States today. As a result, in spite of what we all used to say, calling it Indica or Sativa doesn’t really tell you much about what will happen to you when you smoke it, eat it, or apply it.

I know it is also a “heavy lift” to get people to change from strain to cultivar and to go beyond I/S. Nevertheless, we have gone from saying pot and marihuana to cannabis; from outdoor to sungrown; we’ve learned about THC, CBD, CBN, and other cannabinoids and memorized the names of the most common Terpenes. Now, we are moving into real science, talking about the agonistic and antagonistic interaction of THC and CBD, as they work in the body along with the endo-cannabinoids and considering these last as an entire endo-cannabinoid system within the body, providing feedback information between most of the body’s internal organs.

This is an important discussion, because we are reaching out to the public at large to move beyond the outdated stigma attached to cannabis and bring them the benefits of the magical medicinal. We also wish to engage with the scientific community to discover new medical indications and further our understanding of cannabis genetics, cultivation, manufacturing processes and products. In the process of going mainstream and working with many branches of science, we need to be precise in our language and use the standard definition of technical words.

The biologist in the article wrote that even more important information is given by the chemovar than the cultivar. Even if the farmer is sure of the genetic forebears of a particular cultivar with a certain genotype, if grown from seed rather than clone it can also present a variety of phenotypes. Since a seed is produced by a female plant pollinated from the male plant randomly by the wind, or intentionally by the farmer’s hand, each seed is in fact unique. Even though they all come from the same female and in the case of a breeder the same male plant, the actual grain of pollen or the actual seed bract on the female might have a recessive gene from a distant ancestor, and so produce a different phenotype. Just as the same human mother and father produce children with different characteristics – one may have blonde and blue eyes while another red hair with green eyes or brunette with brown eyes, or any combination thereof.

On the other hand, the chemovar of the plant provides information about the constituents of the individual plant, its actual chemical makeup, indicating the proportions of the numerous compounds.

I have been looking for this word and concept for a while. People often ask me, “What does the conscious cannabis consumer need to know before they buy or consume.” My answer is that one needs to understand six basic things. 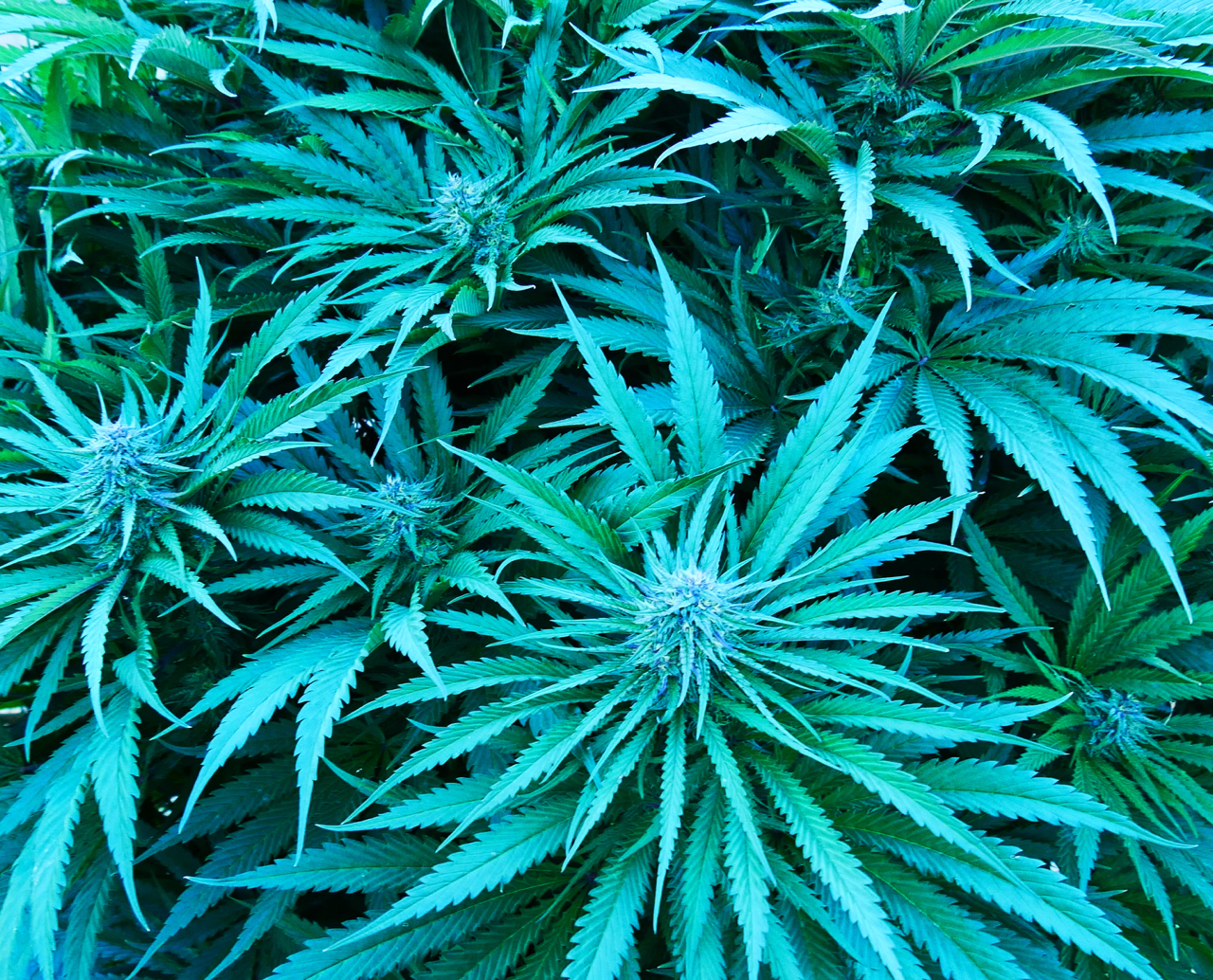 With over 530 different compounds discovered in cannabis so far, it is the ratio of the various molecules and their relationships which make different chemovars unique. Medical researchers have determined that at a certain percentage or ratio CBD helps or supports the action of THC and at another ratio it inhibits the THC effect. It has also been determined that for THC to be effective medicinally it needs a certain minimal amount of CBD. Similarly, CBD needs a tiny bit of THC to function. Certain conditions require high THC, while others need high CBD and still others more of a 50-50, and so on, through all the infinite variations of all the hundreds of constituents.

In the near future, scientific research will be carried out in universities and at pharmaceutical companies which will go a long way towards determining which precise ratios of the primary constituents are indicated for a particular medical condition. Until that occurs, each individual consumer will have to carry out their own extensive research and experimentation with all kinds of different chemovars and cultivars to determine which ones alleviate their condition, or stimulate their imagination, or get everyone in the room laughing. What fun.