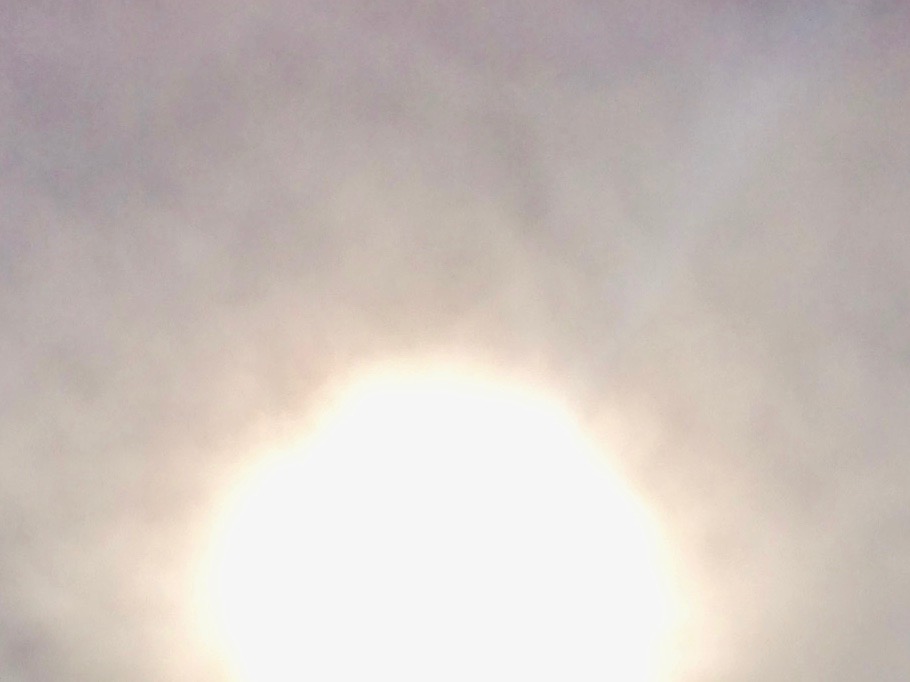 In the mountains of the Emerald Triangle these days, the undercurrent in every household and on every farm concerns the ability to survive in the New Cannabis Order. These are anxious times indeed. In some ways of course, growers have essentially had a “Free Ride” for the last 40 or 50 years. Back then, they certainly had to deal with the local sheriff, police force and the various state and Federal task forces dedicated to eliminating “marijuana” – but we have new demons to face in our gardens now.

Previously, legal advice was never to write anything down, don’t put any money in the bank, don’t talk about what you do with anyone. Now one doesn’t even know how many different agencies – local, state and federal – will be looking into our farming and business practices. We are actually more scared of becoming “legal” than we ever were in the black market! A simple mistake of a deadline missed or a permit not obtained or a form filled out incorrectly could be crucial.

As we move toward a regulated market, there will be state and county Agriculture inspectors, Health and Human services inspectors, Board of Equalization and the Franchise Tax Board taxes and audits, County taxes and fees, Building and Planning Dept. inspections, fees, fines, and upgrades. Also labor practices, and environmental practices will come under review. Payroll accounts and Workmen’s Comp will be required. There are required permits from the Water Resource Board and the Water Quality Discharge Waiver ( at $2500 annually). The state is in the process of setting up a “Track and Trace” program, for which one entrepreneur quoted a $12,000 annual fee. Mendocino County is also considering its own Track and Trace program, and will impose a “Permit Application Fee”.

Further, Cal Fish and Wildlife may require potentially expensive dirt road improvements and stream protection measures. One farmer was quoted $38,000 for road grading. Of course there will be excise taxes directly on the farmers’ crop and the manufacturers’ products.  And I’m not sure if it is last but it is certainly not least, there are the lab testing fees. Admittedly testing is sorely needed, but the number of different tests keeps multiplying and could cost as much as $200 per batch or lot or plant, depending on the regulatory agency rules and definitions. In many ways, the small craft, artisanal cannabis farmer is an endangered species.

In order to survive, every grower of any scale will need to engage a lawyer to set up a corporation or an LLC, or perhaps a CO-OP, and give advice on how to skate though all the coming changes. Likewise, everyone will need an accountant or a CPA to ensure that the operation is  non-profit, under the Attorney General’s Guidelines. But since this designation will no longer be an option as of 2018, at that time a new legal structure will have to be created, which will presumably enable us to make a profit.

Just picture what is happening in the various state and county agencies which are tasked with regulating our beautiful plant. They know nothing about cannabis yet are madly scrambling to learn about a whole business that has thrived unregulated for over 50 years. Hopefully, they will come up with sensible regulations which can control the industry, while also enabling those who are willing to comply to continue and to prosper. This is totally new terrain for them as they try to make all the little rules which will control our lives.

These are some of the hoops the farmer will have to jump through, in order to get a permit in Mendocino County. First, one will have to present proof of cultivation on one’s parcel prior to January 1, 2016. Those who can do so will be able to apply for the permit, providing they first have a permit from the Water Resource Board and pay their Water Discharge Waiver fee. If one does not do this, or is unable to do this, then that person will not be able to apply for a permit until 2020. But at that time only three zones in the county will be open to new grows, while the largest zone, Range Land, as well as Forest Land and Timber Production Zone will not be open for new grows.

The problem is that how can someone prove they were growing prior to 2016 without incriminating oneself? Nearly everyone in Mendo was growing more than the allowed 25 plants, because one just couldn’t make a living on 25 plants as the wholesale price kept dropping. So if one was growing on Range Land and wishes to continue, that person must register and risk the unknown legal consequences, or lose the right to grow. If the land is not registered as a grow site this year, it would mean that the real estate value of the land would fall drastically, since as it seems now, in the future, no one would be able to grow on that land.

This would create two tiers of Range Land value: R-L with grow and R-L without grow permission. Simultaneously, it would stimulate a speculative land rush on AG land, Upland Residential and R-R 10 (Rural Residential 10 acres minimum), the only zones currently slated to be open for new grows of 10,000 sq.ft. in 2020.

Now all of these fees, permits, taxes and the cost of professional advice are new, but they come on top of all of the normal expenses of cultivating cannabis. These include garden and trimming labor costs, fertilizer costs, drying and curing costs, fuel costs, packaging and marketing costs, amortization of garden construction, distributor costs, etc., etc. These days, with the wholesale price of cannabis around $1000 to $1500 a pound, farmers are living from harvest to harvest, often having to borrow money to pay for trimmers and packaging.

All of these new taxes, fees, and upgrades represent a greater threat to the small farmer than the possibility of big Pharma or big Tobacco moving in. We are not really in competition with them. They will supply the mass market of vape pens and oils, edibles, tinctures, concentrates, etc. The artisanal farmers will only survive if they can produce top shelf premium flowers.

But to compete in that market the farmer or the farmers’ co-op, will have to spend a great deal of time and money on marketing and packaging. A phone call to that buddy in L.A. or back in Ohio isn’t going to move a pound or two in a turkey bag any more.

There is one slight silver lining in the New Order of Cannabis and that is the change from plant count to canopy. Conventional Agriculture defines canopy as the rain shadow of a plant. Previously, many agencies were using a 10 by 10 foot per plant measurement as the cultivated area of a plant. Of course, a plant grows in the round not in a square, which gives 78.5 square feet as opposed to 100 sq.ft. per plant. On that basis, one could legally cultivate 127 ten foot diameter plants, not just 100 plants. A ten foot diameter plant is a very large plant!  The new rule will motivate growers to train their plants to grow vertically. For example, a plant with a 6 foot diameter rain shadow would have a 28 sq.ft. canopy, which would allow for 357 plants in 10,000 sq. ft., and they would not have to be in one fenced-in area.

But the real kicker in all of this is Mendocino County’s nuisance law. Prior to passing the ordinance regulating cannabis cultivation and a second one covering manufacturers, dispensaries, distributors and transporters, the Board of Supervisors passed an amended Nuisance Ordinance. This states that any violation of the myriad new regulations will be considered a nuisance. Cultivation itself is declared a nuisance. A key factor in nuisance law is the loss of basic constitutional rights. First, the process is complaint driven, so no search warrant is needed and one never learns who filed the complaint. There is no trial by jury or appeal process, just “summary abatement” solely on the enforcement officer’s judgement that the reported nuisance is a “threat to the safety of the community”. Once they have stormed one’s property and cut down the plants, they are entitled to confiscate your valuables under the Asset Forfeiture rules, forcing the victim to pay for the cost of the enforcement action. The final blow is when the Distract Attorney sends a letter several months later stating that one was found in violation of Ordinance 9.31, but for a mere $15,000 or $20,000 they will drop the whole matter.

What conclusion can one draw from all this? Perhaps the most significant one is that only a relatively small percentage of current growers will make it through the turmoil of this transition into a legal regulated market. Presumably the black market will continue for a while, but with numerous agencies now on the lookout for any and all violations, how long that market will continue is anyone’s guess. The successful craft cultivator needs to expand their horizons to the level of other legal businesses, which also include permits and taxes etc. Time to step up to the plate – and then try to stay there.