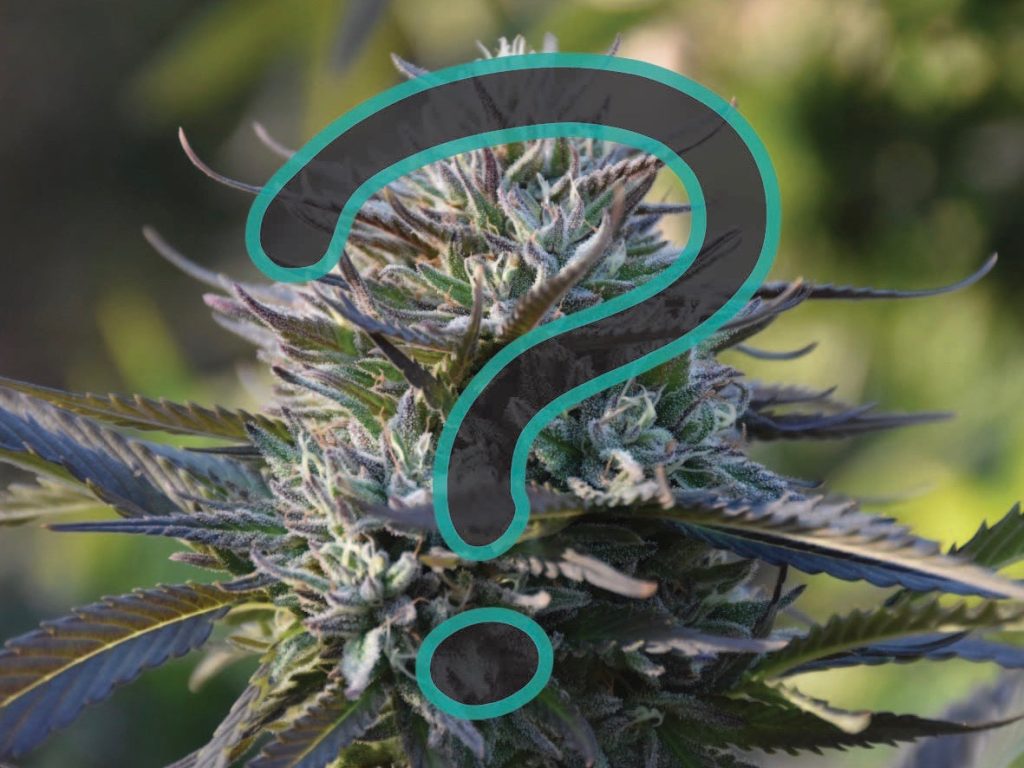 What are we going to plant this year? How many? What needs to be done in the garden in the next few months? This is what all growers, whatever scale, are asking themselves on a grey rainy day in January. Plus, there is the added element of uncertainty, cast by the curious machinations of various county Boards of Supervisors, who have seen fit to ban cultivation in their counties.

This panic by the Boards is the result of the March 1, 2016 deadline imposed by the MMRSA bill passed in October, which stated that if, by that date, the county had no ordinance governing cannabis, the state would impose its own regulations. No county wants to risk losing any of its limited sovereignty to the state. That explains this ridiculous situation of every county having different regulations for cannabis which seem to change from year to year, not to say month to month.

Don’t they realize that they are putting the very existence of thousands of their citizens in danger by taking away their means of livelihood? These are hard working people, families, who put all their time and energy into making their land better and more productive. They are neighbors, friends, clients, customers and now, hopefully, voting citizens. Many rural counties’ economic prosperity is based on the cannabis crop, and its cultivators spend their money in the county. The farmers need to know in the early spring what and how many to plant. They can’t wait until the June ballot.

Do they really want to kill the goose that lays the golden egg? This drastic prohibition could drive productive people on to the welfare rolls or to be homeless on the streets, at the same time making thousands of mom and pop cannabis growers subject to arrest and asset seizure. If growers move away to cannabis friendly counties, land values will drop elsewhere, causing the county land tax revenues to shrink.

But I have the strange feeling that these ill considered actions by the Boards will back fire. I think that a riled up cannabis citizenry will take their future into their own hands. Options are to elect new Supervisors, who understand where their butter comes from, or else to write and present an Initiative for the November Ballot (it’s too late for June), adopting the State’s regulations, tailored to the county’s Zones.

On the other hand, if most of the 58 counties in the state ban cannabis cultivation, then one or two could decide to encourage cannabis farms and gain the edge in the supposed coming bonanza. No one wishes other counties ill, but it is hoped that Mendocino’s and Humboldt’s Supervisors will see the sense of this argument, as did Napa County when alcohol prohibition was lifted. They still dominate the industry, but they are regulated to the nth degree.

The cannabis culture has thrived in the Emerald Triangle, and via legalization the environmental disruption some growers have caused can be brought under control. This has in no way equalled the damage that the lumber industry caused over the previous hundred and fifty years. Nonetheless, this must be addressed cooperatively as a community issue.

Cannabis is a multi-billion dollar industry in California. No one knows just how big. On the basis of the Sheriff’s claimed plant eradication numbers, I have estimated Mendocino’s cannabis revenue to be between one and five billion dollars. Why would any group of Supervisors deny that income to their county, money which has been arriving in ever increasing amounts for forty years? Further, there are numerous new cannabis enterprises that wish to locate in Mendocino and Humboldt because of their world-wide reputation for producing the best and most diverse cannabis strains and products.

In both Mendocino and Humboldt, there are numerous organized groups that are lobbying the local Boards and the Agriculture Commissioner, to authorize cannabis cultivation and at the same time protect the small grower. The Mendocino Cannabis Policy Council is presenting a draft Ordinance to Board members, which basically incorporates the state guidelines of MMRSA, and assigns Zones to the 17 types of state designated cannabis enterprises. The hope is to work with the Board, the Agriculture Commissioner and the Health and Human Services Agent on sensible regulations. At the same time, another group is preparing an Initiative for the November Ballot, which essentially would do the same thing: legalize and protect the small farmer. Other groups working to protect farmer’s rights are CGA and SFA.

This is an exciting time to be alive in the Cannabis world. We are on the cusp of many changes. It is a moment when our community can have a profound effect on the future of cannabis culture in California, if, and only if, we join together, over-coming our minor disagreements, and present a united front to those who threaten our means of existence.
The Cannabis community’s first wish is to work with the authorities who are competent to oversee the numerous aspects of the industry. The community wants to become legal and is only asking for a place at the table with those making reasonable regulations.These are not revenue neutral decisions.

Every day there are new examples of the beneficial aspects of cannabis in its many, many forms. We don’t want to be punished or persecuted any longer for providing this amazing plant and its products to those who need it.

Moreover, since the demise of the lumber industry, cannabis has been the economic back bone of the Emerald Triangle and of the Sierra Foothills. It is time to acknowledge the contribution to the county standard of living that cannabis has brought and to protect that going forward rather than destroy it through hasty ill considered measures.
Our overriding concern is the economic prosperity and environmental viability of the Region and the State. Our commitment is to the well being of our fellow citizens.