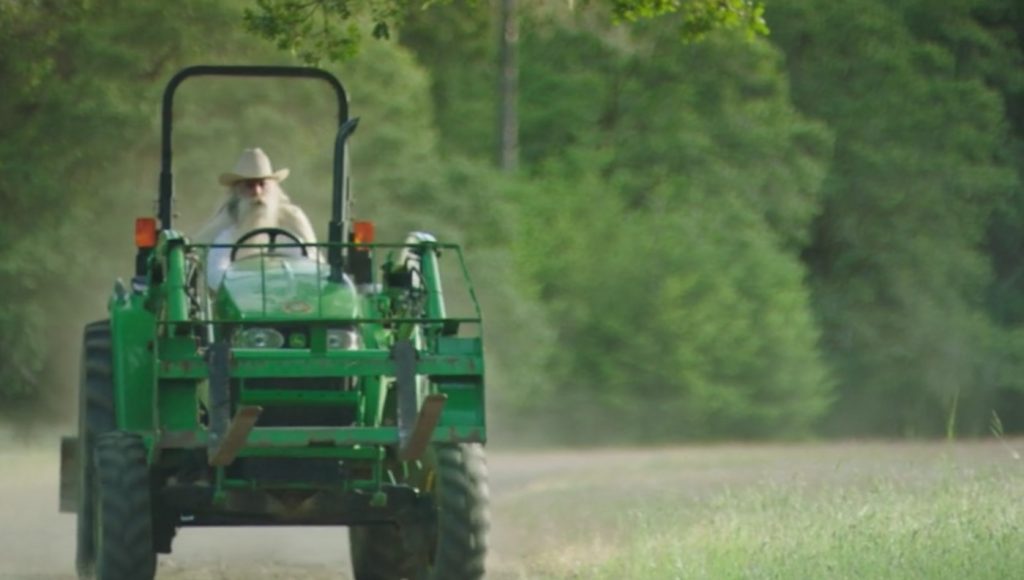 At the moment, there is so much going on in the cannabis world that it is hard to keep up. Today, Nikki and I travel to Ukiah to yet another Mendocino County Board of Supervisors meeting. They are still trying to figure out the ordinance and regulations for the county. Meanwhile, the state legislature has approved the reconciliation for the two different cannabis laws: the Medical law, passed in 2015 and the Adult use law passed in 2016. Now the county law will have to be updated again and amended to agree with the state law. But wait! In May and June the Calif. Dept. of Food and Ag and the other state agencies in charge of cannabis regulation released their proposed rules for public comment. Then two weeks ago, they withdrew those draft regulations in order to re-write them to conform to the new reconciled combined cannabis bill. When these new rules are released (without public comment), the county will again need to revise their own rules.

In the meantime, just to keep the growers, manufacturers and everyone else on the edge, the county keeps coming up with their own new regulations to strangle the local cannabis industry. How can anyone make a business plan in these conditions?

So, it is a relief to be confronted with a strictly mechanical “crisis” here on the ranch, something that can actually be fixed. The water lines up to the tank serving the Moon Garden are repeatedly being punctured by what I assume to be rats or perhaps raccoons. The one inch black poly tubing has tiny holes on both sides causing the water to spray out. I picture the little rodents dancing on their hind legs as they spin in the rainbow making shower of the irrigation water, like kids at a city fire hydrant. So, whenever I pump up to that tank, I have to go up to the tank to make sure water is flowing in. If not, I have to trace the line down the hill until I see the water spraying out and then fix it by cutting out the teeth holes and reconnecting the polypipe. After repeated cutting and splicing I asked Casey O’Neill his advice and he suggested to encase the one inch tube in a 1-1/4 inch tube. They can’t get their mouths around the bigger one.

This is water from the rain catchment pond. There is a submersible pump in the lake, powered by  four 12 volt solar panels. On alternate days, I open and close some valves and the same pump fills two small tanks at the pond, which then gravity feed to a small tank by the recently renamed Sun Garden. This is then pumped to hand water the Sun and Sri Yantra Gardens, alternating with the spring water drip system. All this is powered by the main solar power system for the house.

Often, when I first start transferring the pond water to the Sun Garden tank, air bubbles get trapped in the line creating a “vapor lock”, which prevents the water from flowing. The only thing to do at that point is to climb down the steep slope to the three bleeder valves and let out the air, then check to see if the water is coming up on the Sun Garden side.

The decorative plants around the house are being watered from the grey water system. This is a series of livestock watering troughs that are half full of sand and gravel with a screen filter on top. Water flows in from the showers, sinks (except the kitchen sink, which has way too much grease) and clothes washer. The waste water seeps through the sand & gravel by gravity and collects in a tank below, to be pumped out to the plants by sump pump. Thus most of our household spring water is used twice, after which it filters through the earth into the same creek basin it would otherwise have. There is a separate septic system for the toilet and kitchen sink.

Since the various water systems – spring water, lake water, grey water – are powered by solar power systems, someone (i.e., me) has to keep track of how much power is in demand, that is if any machines are running (vacuum cleaner, stove exhaust fan, blender, clothes washer, compost tea air bubblers, electric pumps, table saw, drill press, cut off saw, etc.) and also if there is sun on the solar panels. With a small 5KW solar electrical system there really is only enough power for one machine at a time. So everyone has to “Ask Swami if you can do a laundry, or vacuum or whatever”. Then I will ask: “Is there sun on the panels?” We try to use the big machines when there is sun. We don’t have a toaster, microwave or hairdryer. The main water pump for the spring water system draws the most power. There is a gas generator for back up in case the water runs out at night, as it did a few days ago after we’d been away and I hadn’t kept track of our usage.

Another one of the systems, this time the propane tank, ran out on Saturday night. Fortunately, we were not having a dinner party. We are supposedly on a contract to have delivery every 2 months, but it had been over three months. That means no hot water, no stove and no refrigerator/freezer, since that too, runs on propane. There was a propane bottle on hand and a stand alone burner, so I was able to boil up a pot of sweet corn for our evening snack. As a utility, the propane company is required to have emergency service, so they dispatched a truck that arrived late Sunday morning. After we got the water heaters, fridges and stove re-lit I made the driver (our Savior) a nice cup of coffee.

Living off the grid means one must pay attention to a multiplicity of inter-related systems upon which 21st century life depends and which most city and town dwellers take for granted. This is more of an engineering consciousness than farming per se, but machines and systems, just like plants and humans, need TLC, maintenance and repair. It is also obvious that we are just as dependent on petroleum and other perks of modern civilization as anyone else, even as we work to lessen our foot print.