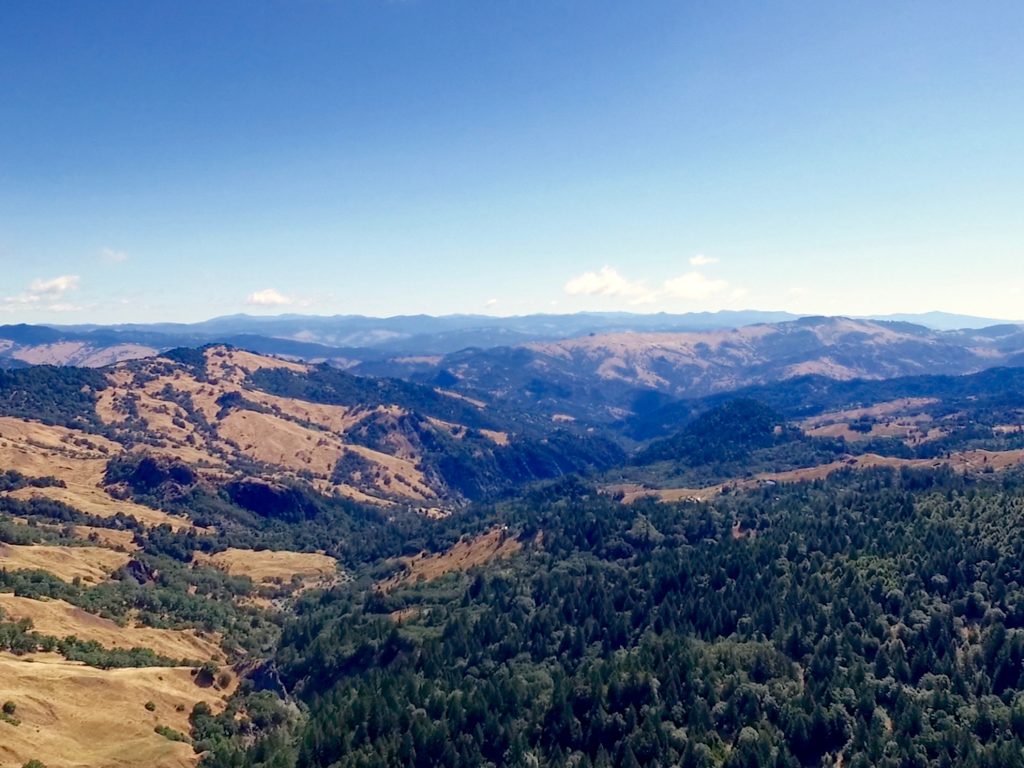 As we move toward regulation and full legalization of Cannabis enterprises, the need to protect and remediate the environment assumes great importance, politically, economically and ecologically. This is especially the case in the campaign leading up to the November election, where Mendocino County voters will decide on Measure AF, the Cannabis Heritage Act as well as Proposition 64, the AUMA Act, legalizing inspirational (recreational) use of cannabis.

What then, are the real environmental issues? What are the safeguards and protections in the already passed Medical Cannabis Regulation and Safety Act and what are they in the proposed referendums?

The environmental issues need to be looked at objectively and cooperatively. We are all to blame for the current state of the environment and I would submit that over-population is the primary reason for the degradation we witness. Humans, from caveman onward, have always impacted the environment, and Americans in particular, from the first settlers in Jamestown to the current settlers of the so called Green Rush, have accelerated the process.

It is somewhat ironic that the earliest hippies who moved to the deep woods of Mendocino and Humboldt to grow pot were actually doing just what the first colonists did now 400 years ago: they carved out a way of life in the mountains, through hard work. Most people do not know that some of the last Native American massacres happened in Mendocino in the 1870’s, long before the hippies got here. Some descendants of those tribes still live in Mendocino in Round Valley and many grow cannabis.

Obviously the greatest impact on the environment came from the logging of the redwood and Douglas Fir forests, starting in the Gold Rush days. The biggest lumber harvests happened just after the 1906 earthquake and again in the building boom after World War II. Millions and millions of board feet were cut, up to one billion board feet in 1955, as tens of thousands of acres were clear cut. More recently, annual lumber harvest is around 100 million board feet.

This continues today as the Mendocino Redwood Company harvests on average 5,000 acres annually, about a third of it clear cut.This is habitat destruction on a major scale. The MRC owns over 200,000 acres in Mendocino so this harvest will go on indefinitely.

By using the Sheriff’s estimated number of 5 million plants in the county, one can postulate 430 cannabis plants per acre. This gives about 11,500 acres of total cannabis cultivation in Mendocino County. Mendocino Redwood Co. would clear cut this amount every two years!
In contrast, cannabis farmers will cultivate the same plot year after year. Further, under the provisions of the new State cannabis regulation and safety act and Measure AF, the County and the State will be able to regulate the expansion of this acreage through the permit and license process.

Of course we know that there are incorrigible people out there who are damaging the environment by bulldozing hill sides and cutting down trees. There are many who do not use organic materials and are irresponsibly discharging pollutants into the streams. These are the people whom we want to encourage to come into compliance with what are, for the most part, sensible regulations, to stop these harmful practices. In this endeavor we wish to work cooperatively with the requisite Government agencies. Already we have been visited by the State Water Discharge people, have filed for water use with the State Water Resource Board, and are expecting a visit sometime in the future from the Department of Fish and Wildlife.

The other great issue is water. How much water does cannabis really use? Taking the 11,500 acre area of cultivation and a Fish and Wildlife report the it takes 900 gallons of water for the season for each plant, cannabis needs about 13,000 acre feet per season for the whole county crop. Wine grapes on 16,000 acres require about 24,000 acre feet.

While I have nothing against a good bottle of wine for those who enjoy it, it is important to be fair in the assignment of scarce resources. To carry the comparison further, wine grapes bring in $90 million annually to the county. Even the lowest estimate of the number of cannabis plants (1.5 million in 2004 Sheriff’s report) means that wholesale flowers, both for medicinal and inspirational use, brought in 1.5 billion dollars.

Using Dept. of Fish and Wildlife figures, I determined that one could hypothetically water the entire crop of cannabis (13,000 acre feet), if one captured the entire flow of water on just one creek in Mendocino for only 5 days in March during the rainy season. Thus it does not appear that cannabis farmers are drying up the streams, in spite of some bad actors who do steal water. We want to bring these people into compliance as well.

Surely it is obvious that I am an advocate of responsible cannabis cultivation, manufacture, testing, distribution, transport and dispensing. To debate the environmental issues we need be using as much factual information as possible. While I do not think that cannabis enterprises cause major or even much minor environmental damage, I do think that the State and County have all the inspection and regulation agencies already in place with which to ensure that this does not happen.

On the plus side of this debate, there is currently a grass roots movement in the cannabis cultivation community which is intending toward organic, sustainable, bio-remedial farming methods. These techniques will, over time, result in purer medicine, fewer pesticides, less water and higher yield. The biologic method of farming (to use a general term) has the promise of improving the land’s fertility, using primarily local resources.

This is the conscious farmer’s way of responding to the drought crisis in California.