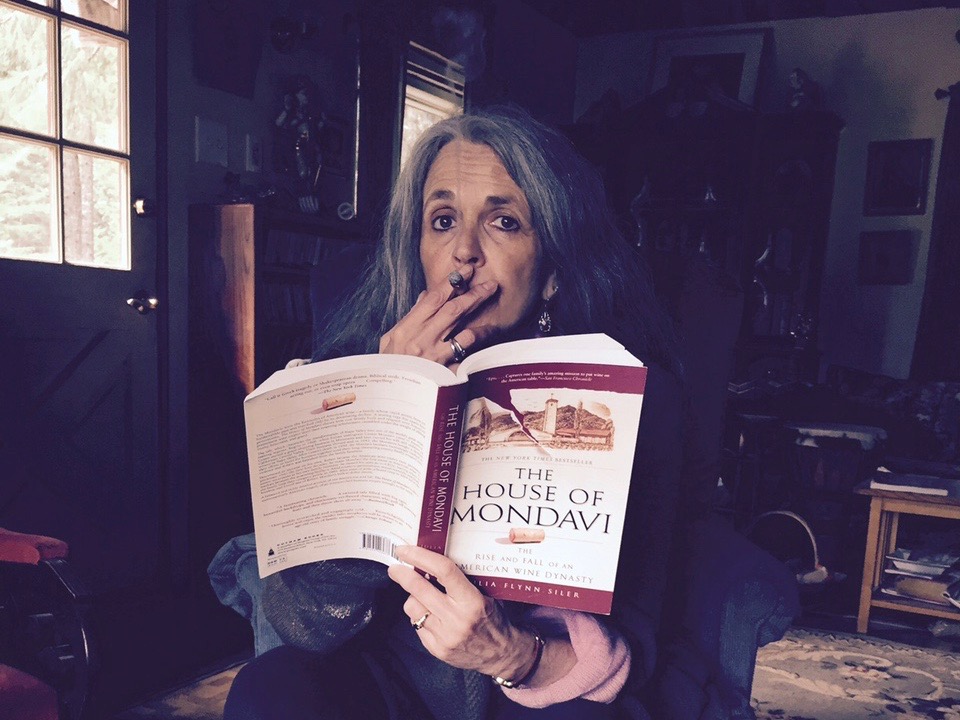 It’s not often I get the time to read a book these days, but someone recently recommended “The House of Mondavi” by Julia Flynn Siler. It is the story of the rise and fall of the famous Mondavi wine family in Napa County. What fascinated me most was the part about how the county’s reputation as one of the finest wine producing regions in the world rose along with them.

From the start I could relate, as my ancestors also were good Italian peasant stock who emigrated to California for a better life. While my relatives were of the more urban variety, the Mondavi clan headed north into the rolling hills of northern California which so resemble parts of Mediterranean Italy. Combining their strong work ethic and gardening knowledge from the old country, plus some inherent business sense, they recognized a good proposition when they saw the sweet soil of Napa County and the need for wine grapes. 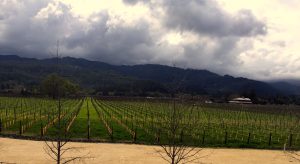 This was news to me: during Prohibition, each family was allowed to make 200 gallons of wine per year for their own use. Even though most Italian families couldn’t get by on that amount as the whole family drank it with every meal (including a tablespoon of red wine in coffee for breakfast, according to this book), this is far more lenient than cannabis laws during our decades of Prohibition. Only since Proposition 215 passed in 1996, and Medical use was established, have citizens been allowed to grow a limited amount for personal or caregiver use. Yet, each family could legally make 200 gallons of wine. I can only imagine the black market sales back then.

Napa County took a nosedive during Prohibition and the ensuing years, and the number of wineries plummeted. By the time I was a child in the early 1960’s in San Francisco, the only thing famous about Napa was the insane asylum there. It was not a kind thing if someone said to you, “They ought to put you in Napa.” They did not picture you sipping fine wine under a lovely grape arbor. No, they thought you were crazy. Napa had no redeeming or positive features to it back then.

But it all changed so fast. Employing great marketing skills and confidently offering an equally great product, within ten years the image that was associated with the word “Napa” was totally transformed. They did it by winning awards and bragging about it. By being geographically beautiful, and bragging about that, too. Eventually the fancy restaurants and hotels came and wineries and tasting rooms, and the aura that is Napa today was established. Anything is possible.

In the Prologue of “The House of Mondavi” is a section that can easily be adapted to where we are today. Check this out:

“ … food and wine cannabis were at the heart of the good life, that in an age of fast food, wine cannabis was a healthy and civilizing force with sacred traditions, and that Napa Valley wines Mendocino Cannabis belonged in the company of the world’s best.”

My father always said, “History repeats itself,” and the older I get, the more I recognize his wisdom. Mendo will never be Napa. We don’t want it to be. We definitely have our own style, and that’s the culture we want to share with the world. In return, we only ask to be acknowledged and accepted as the home of The Best. Hopefully a few nice restaurants will follow. 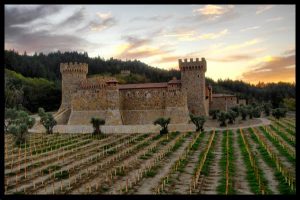