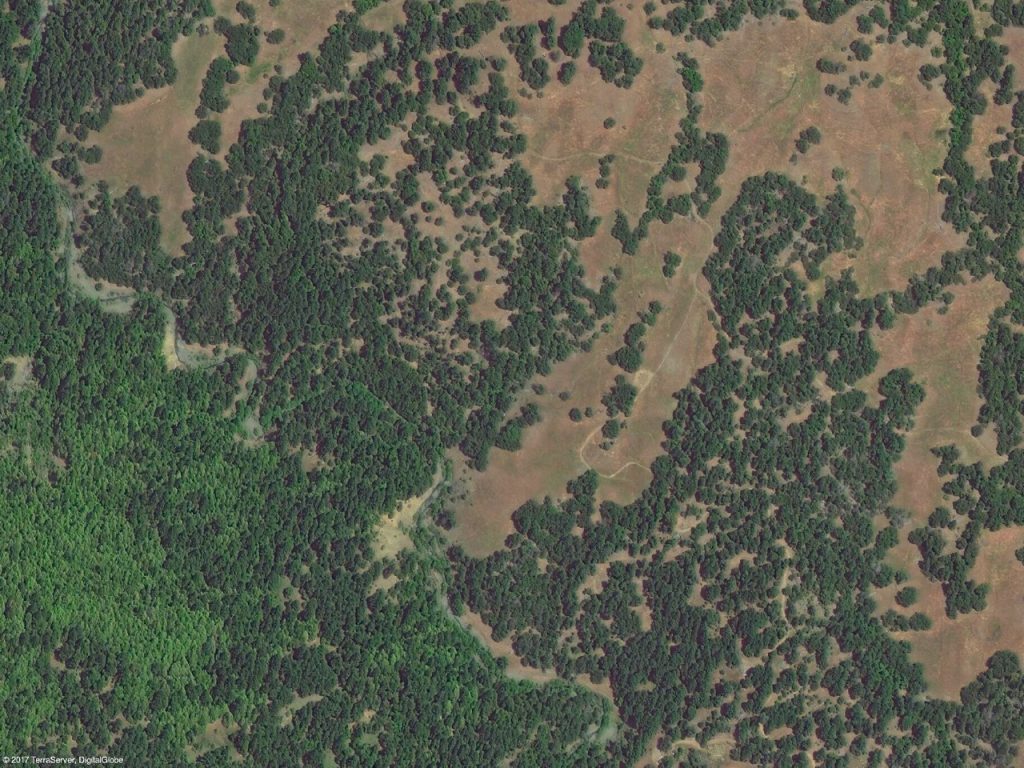 The following blog carries on from last week. It is really all I can think about at the moment, as I have been trying to figure out why the powers that be want to drive the growers out of the County and destroy the cannabis economy. What’s in it for them? The ulterior motive seems to be a land grab.

For at least 40 years, land value in Mendocino County has been primarily based on one’s ability to grow cannabis. Many long time cultivators are now deciding to not farm. Some are already trying to sell their land, but with so many properties coming on the market, prices are rapidly falling. The first question from most prospective buyers is: “Does the parcel have a permit?” The regrettable answer is, “No, the permit goes with the farmer.” Do those land owners who never even grew cannabis understand that their land is no longer worth what they thought? Will they have an underwater mortgage?? Because neither they nor anyone else will ever be able to grow commercial cannabis there.

When growers are forced to sell, prices drop. However, the sale price will still be greater than the purchase price on all parcels bought prior to 1996, so the tax rate may go up. If retirees move here and tech millionaires buy vacation homes, as has been put forward as a desirable scenario by some, the real estate agents will still make money. All these “wealthy immigrants” will want to remodel the houses that the growers were forced to abandon.They will all have to get permits, so the building trades and lumber yards will still make some money.

What the Board of Supervisors has done, without any special hearings or public input, is to create a whole new zone in Rangeland, that is RL with Cannabis Permit (RL-WP), as opposed to RL without Cannabis Permit (RL-W/OP). By doing so, nearly one third of the land in the county has been summarily abated, that is devalued, because law-abiding citizens never grew there.

Here is really the biggest issue: Permits. Does the permit go wth the land or with the grower? According to the Ordinance, it is granted to a person, must be renewed annually and is not transferable. But what is actually being permitted? In reality, it is the land that is inspected for set backs, fencing, locks and legal water source. It is the land that is given the discharge waiver, the buildings that are permitted; it is the roads, streams, ponds, and slope gradient of the garden that are inspected. The only qualification for the farmer is to have grown previously, have no felony conviction, show proof of ownership of the land or permission to grow on it and present an agricultural plan of operation.

It is indeed the land that must fulfill these conditions, not the grower. Once the land has been certified and its ecological impact is known, what difference does it make who actually does the farming as long as that person meets the established criteria? Even if the farmer changes, the farm and thus the ecological impact will be the same. No new farm has been added to the county inventory.

As the Ordinance reads now, when a parcel in the Rangeland zoning district (which comprises about one third of the land area of the county) with a permitted grower is sold, if the new owner has not previously had a permit on another parcel, the new owner will not be able to grow cannabis on that parcel. This drastically reduces the value of that land. It might be possible to hire a grower who previously had a permit to come farm the site, but this is unclear. This might create a class of permitted growers for hire. But if a permitted grower allows the permit to lapse for one year, that grower will never be able to get a permit in the future. Also, if a permitted grower moves from an Origin grow site to a Destination grow site, both of which must be existing sites, the right to grow on the Origin site is extinguished. Why? As the ordinance now stipulates, no new cultivation site has been created, thus there is no new ecological impact.

Where will the permit holder, who had to sell the land, grow in the future? Probably not Mendocino County, where he or she could only grow on another Rangeland site, if that site had been previously permitted. Their only other option would be to buy on Ag Land, Upland Residential or Rural Residential-RR-10 acres whose value will now skyrocket. I wonder if any of the Supervisors own land in these three zones targeted for cannabis expansion? Land in these zones will be out of reach for the small grower forced to move or sell because they have been denied a permit or because cultivation in their zoning district is no longer allowed. Their property has been suddenly devalued, their cannabis income removed and their mortgage payment is due.

These issues are very unclear in the Ordinance, but they are of paramount importance to growers, land owners and the county tax coffers. If so few parcels will actually be permitted, what will happen to the other 9,000 plus growers? Will there be mass arrests and wholesale destruction of valuable medical cannabis crops? Most growers I talk to see no upside for trying to come into compliance because that would trigger so many inspections, fees, taxes and professional consultations. The very livelihood of 10,000 county citizens is seriously threatened by the measures being imposed, offering no incentive for the vast majority of growers to apply for a permit.