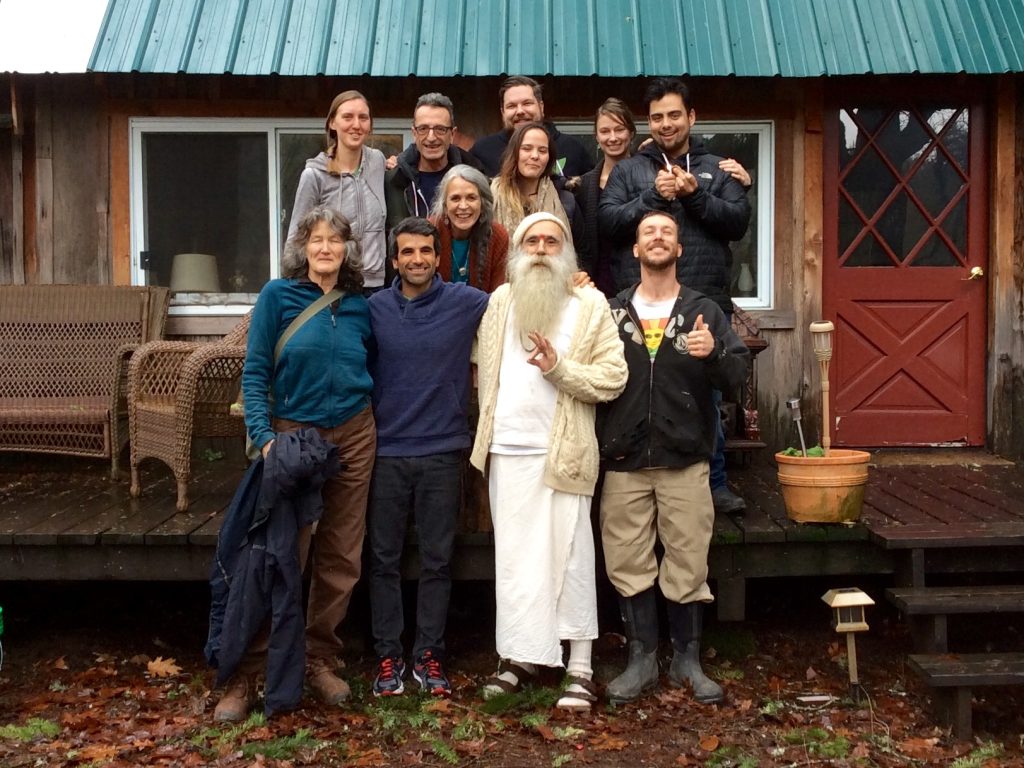 I truly love our cannabis community. For decades, most small cannabis farmers hid out in the hills of Northern California, tucked away in serene hidden pockets in their own private worlds. Of course there were discreet clusters of farms and communes, but the general rule was to be as invisible as possible. The original farmers had no choice but to be sustainable, as shopping for amendments or any gardening gear at the local stores only raised eyebrows. Everyone was growing, and everyone was discreet. Such was the custom.

It’s been over 40 years since the first hippie growers migrated north from the Bay Area to the hills of what we now call The Emerald Triangle. Shortly after The Summer of Love in San Francisco in 1967, disheartened hippies decided the city was getting too tough, the wrong drugs were hitting the streets, and they craved some nature and sunshine. At first, they were such an anomaly that no one noticed, but soon the authorities got wind of the weed they were growing.

So the “freaks” (as hippies often called one another back then) went underground and into the hills. Over the years, many had families of their own and became active members of the community. The story is that back in the 70’s, when hippy children went to the local public school, the other kids couldn’t help but notice their fancy new sneakers and mentioned this to their parents, most of whom were in the logging and milling industries.

Well, the big beautiful trees were dwindling thanks to too many years of steadily raping the forests and so locals began to consider other means of employment, and growing pot (as we called it) seemed as good as any other. Maybe even better. Of course there were the Sheriffs to contend with, but everyone knew the rules of the game: you had to figure about 5% of all farmers got busted and the rest went free. Considering the high profits at the time, when the precious sinsemilla was still scarce, it was worth it.

Such it was for decades in our corner of Mendocino County. Dedicated cannabis farmers continued to learn better ways to cultivate the herb every season, crouching under the manzanita bushes on steep hillsides, in partial shade. These were the real heroes of growing, who could figure out how to do that right, and still be discreet. Water lines were buried and patches tucked away and thanks to these devoted farming pioneers, we are where we are today. But then things changed.

It’s been about 14 years now that people have started to come out of the shadows and into the light, literally. When full sun growing was introduced, plant yields and quality shot way up, and prospective farmers rushed to the hills. The Green Rush was in full swing then. Yes, it feels more free, but people are still scared. Yet, we do have have legal protections supposedly, so as long as you are compliant, the risks are far less.

Now at last I get to the heart of this story: the freedom we have gained to be able to know one another at last. In the past few years, groups, councils, co-ops and collectives have all been formed in every part of the county, bringing us all together at last. Through judging for The Emerald Cup, we’ve made so many dear friends. Thanks to cannabis, again, for doing that – she is the thread that joins us and has at last created real community in our county. I now know ranchers from Potter Valley and members of our board of supervisors and dispensary owners from the coast and medicine women from Anderson Valley – what a fantastic place it is where we live!

I believe our community will only get stronger and more cohesive as we continue on this path to legalization. Farmer markets are booming throughout the county, including a few which offer cannabis directly to patients. At least, that happened last summer, and we pray it can happen again. That is the best – when our community connects with the other communities out there who appreciate our fine quality cannabis. Then it truly all comes together – and that is yet another of the joyous benefits of Mother Cannabis.
​