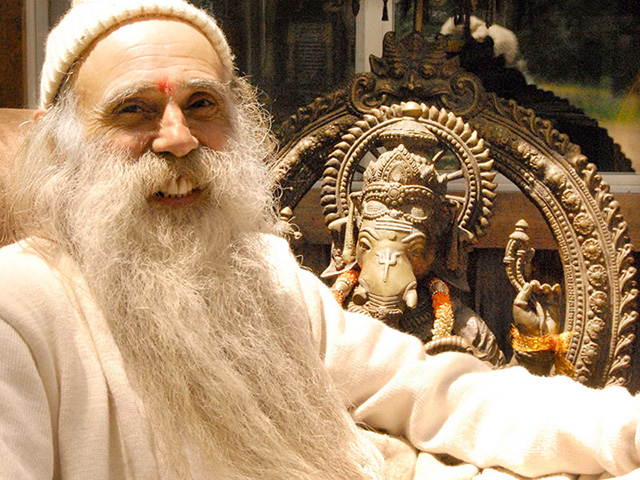 What a time to be alive!!! Everything is changing so fast in the cannabis world it’s hard to keep up. Here in Mendocino County planting season is about to begin as people are starting their seeds and preparing the soil for planting. I’ve had the soil tested, turned the beds and planted the cover crop, which is coming along nicely. The first round of seeds has sprouted, each seed showing a long white tail, and they have been transplanted into potting soil.

[no_blockquote text=”Before I start, all the seeds sit on the lap of a statue of the Goddess Ganja Ma for a Moon cycle and mantras are chanted over them. Then each seed gets a few drops of holy water from the Sacred Ganges River in India. The intention is to produce a plant for use in healing, creating, meditating and celebrating the sacred in life.” text_color=”” title_tag=”h4″ width=”” line_height=”” background_color=”” border_color=”” show_quote_icon=”no” quote_icon_color=”” quote_icon_size=””]

On the political front, the alphabet of organizations seems to keep expanding. There is MCPC, EGA, SFA, CCV-Humbolt, ASA, etc. Action is happening on multiple fronts: National, State and County. Nikki and I are involved with the Mendocino Cannabis Policy Council, which is about to submit a proposed ordinance to the Mendo Board of Supervisors, the main thrust of which is to declare cannabis to be an agricultural product. It would then be regulated by those agencies already charged with oversight of agriculture, rather than be subject to helicopter raids by the Sheriff’s Department. Like many, we are concerned about those grows which have a negative impact on the environment. We champion responsible growing methods, preferably organic, which are in harmony with Nature.

One of the main bones of contention is between those who focus on plant count and those who focus on canopy size. Which is to ask, “How does one define ‘small farmer’?” The U.S. Department of Agriculture defines it as making less than $250,000 per year and employing fewer that 5 people. My feeling is that ultimately the best guideline for crop size should be the amount of water one is legally entitled to. With the allotted amount of water, grow as many plants of whatever crop you wish. There certainly is a market for it.

I also feel that it would be difficult to grow more than 100 cannabis plants with sufficient love and attention needed to produce the highest quality medicine. It takes true dedication and focus, even devotion, to create true Hi-Grade. Further, the best medicine must be grown organically in the sun in order for it to be fully energized with the healing power of Nature.