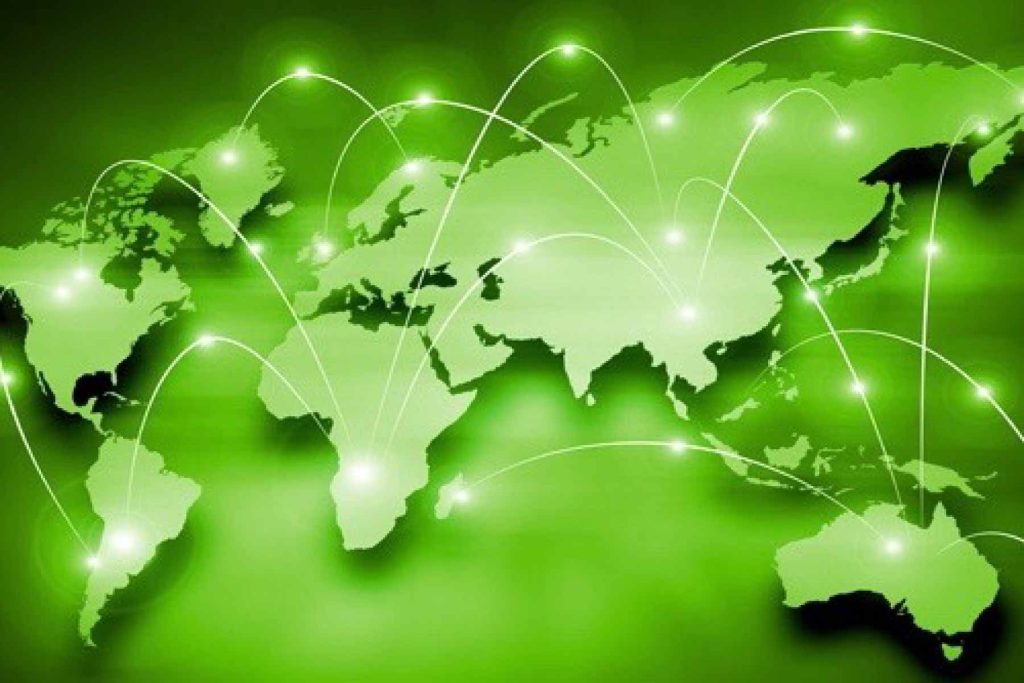 The cannabis scene in California is about to change forever. When alcohol prohibition ended over 80 years ago, cannabis persecution began. At that time, perhaps 50 thousand people were “pot smokers”. Today conservative estimates put the number at 50 million. By now, probably most adults have at least tried it. In terms of marketing, this is an amazing achievement!

This was accomplished without “brick and mortar” stores. There was no advertising (other than police busts and rock and roll music), no national supermarkets or drugstores distributing the goods. There was no internet or social media. And yet it was and still is possible to score a joint in every small town in America. In many ways, the marijuana market rivals Coca Cola’s distribution network.

Without a CEO, a board of directors or an accountant, without a marketing plan or a central distributor, without stocks or bonds or banks or credit cards, the market saturation is incredible. Yet no one or two companies dominate the market. There are no regulations, no licenses, permits, taxes or fees.

This is perhaps the only actual example of laissez faire free market capitalism to have ever functioned. And it works very well, based on trust, face to face contact, in cash only. People are “fronted” tens of thousands of dollars worth of weed on the basis of a recommendation from a friend in the business. If someone cheats or has bad weed, they are ostracized, unfortunately, sometimes violently. The underground economy has its own internal justice system.

The only limit is that imposed by the various law enforcement agencies, which take a toll of maybe 5% of growers and others, often people who try to get too big. Thus, it democratizes the wealth generated. Obviously, for those busted it is a huge tragedy, in some cases for a tiny amount. The persecution continues as over six hundred thousand people were arrested for cannabis possession in 2013.

Prior to 1996 in California, not only were there no stores or advertising, there were no shipping companies and the mails were risky and only for small amounts. Communication was mainly from pay phones and word of mouth. No one kept records. No one used last names. Of course, every police force, sheriffs office, state and federal drug agency was trying to stop the trade. But tons were moved, both from foreign suppliers and American growers, by ship, airplane, boat, truck, bus, car, horse. Grass came from Mexico, Columbia, Panama, Thailand, Hawaii. Hash came from Lebanon, Morocco, India, Nepal, Afghanistan, Kashmir.

Meanwhile in California, hundreds and then thousands retreated to the wooded mountains of Northern California to grow pot. There ensued a random self-selected crowd-sourcing to evolve cannabis genetics, via the grape-vine rather than the internet. Most were hippies, who dropped out of San Francisco, but brought the counter-culture with them, with its organic, back to nature, ecology minded philosophy and communal living.

Growing was worth the risk of imprisonment, because the price of Mendocino “homegrown” rose to more than five thousand dollars a pound. The irony is that this inflated price was directly the result of prohibition, which created an artificial scarcity and a new born panache: that which is forbidden must be good.

Eventually these tiny backwoods farms developed into one of the world’s greatest cannabis cultivation zones. Through hard work and a desire to explore the wonders of Cannabis genetics, a whole new standard of high quality cannabis was established. Along with developing potent strains of high THC and high CBD cannabis, California’s growers also created many different medical marijuana products such as tinctures, salves, oils, edibles and concentrates, which are now on the market bringing relief to millions.

The growth of the cannabis industry coincided with the decline of the lumber industry in the Northern woods, and it literally resurrected the economy of the Emerald Triangle. It has been estimated that cannabis brings two to ten billion dollars into Mendocino County annually. This is twenty to one hundred times the revenue of wine. Cannabis is also the largest employer in the county.

Who knows how it will all play out with the new regulations, but one thing is sure: California’s ability to supply an estimated 70% of the U.S. cannabis market is a remarkable achievement in the face of seeming insurmountable odds. And it provides a decent standard of living for many tens of thousands of hard working citizens, whose buying power sustains the economy of Northern California.