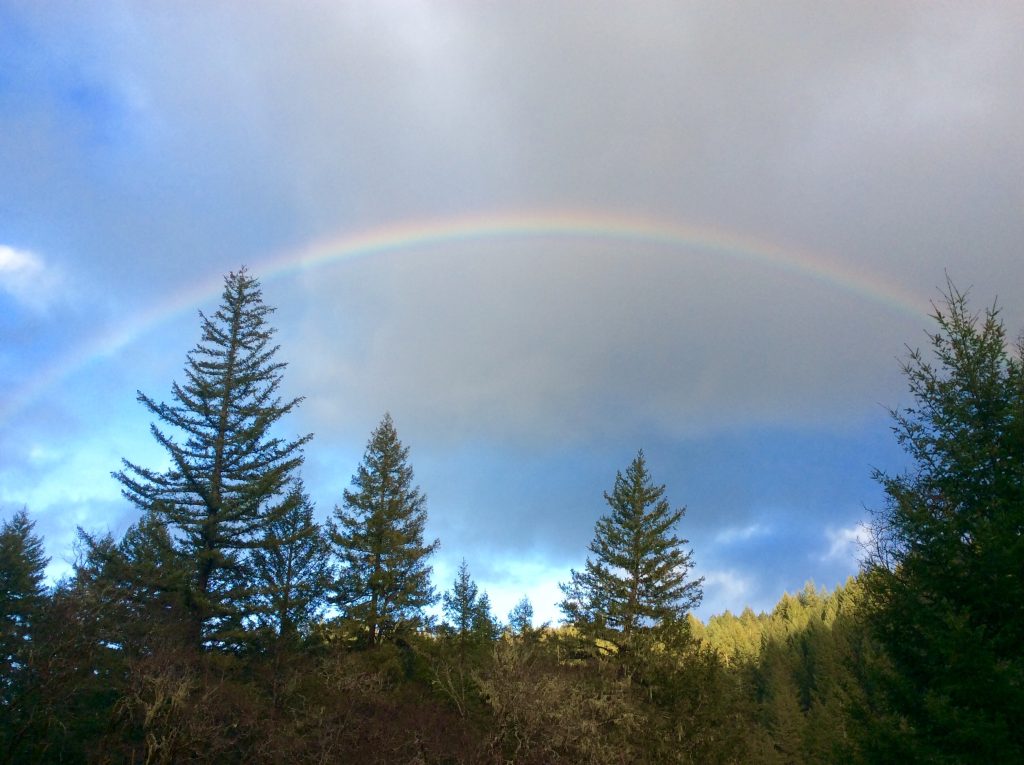 At last, Mendocino County has a plan for this growing season. Cannabis farmers all across the county now know the rules of the game for this year and can decide how they want to play. At Ganja Ma Gardens, the home of Swami Select, we are electing to play by all the rules and do it right. While many farmers would rather stick their heads in the sand and ignore legalization, we have chosen to embrace it.

In my opinion, coming up to code and paying taxes etc., is a small price to pay to avoid going to jail for cannabis. It is also is a small price to pay so that patients may get their much-needed medicine. Yes, it is a hassle and a lot of work, but really we are only coming up to the standards of any business in our country. It may not be easy for old activist hippies like us — we were raised to “Question Authority” after all — but it would be selfish to not vote for legalization and the freedom from prosecution for many, just so we can continue to live life the way we know it. It’s just not fair.

Luckily, there is a “Sunset Clause” in the new Urgency Ordinance, which means that it will only be in effect for one year and then expire. In the meantime, the BoS is woking on a “Permanent Ordinance”, with much input from various political and activist organizations in the County. Plus, assuming our state votes in favor of recreational cannabis use next November, we will shift to the AUMA (Adult Use Marijuana Act), although each county will still retain power to alter it to their individual needs. What we can and cannot do seems to shift everyday, but I have faith it will settle down in the foreseeable future for those of us who play by the rules.

I admit I fear for those radicals amongst us who will not change their ways, for the Sheriff will have a heyday with them. Anyone who choses to stay an outlaw will be under heavy scrutiny and I imagine driven out of town in the next decade. Just like in alcohol prohibition, some stubborn stills remain to this day, but the vast majority were put out of business when it became legal. Transformation happens, such is the way of life, and it is for us to “go with the flow”. Spoken like a true hippie …

So we are going with the full 99 plants as we have 190 acres. Once the Sheriff announces he is ready for us, we’ll go to the County seat of Ukiah and purchase our 99 Zipties – the price is still to be determined but I have a feeling it will be $50 per plant. We’ll put in the fancy foot-deep fencing to protect wildlife and file our taxes. It’s time to step up to the plate … capitalism and cannabis are joining forces and if we do it right, it will be to the benefit of the many. It’s all about making the medicine available to everyone who needs it. Cannabis is a GOOD thing, something to honor and respect, and I’m willing to work as hard as I can to share the Goodness.