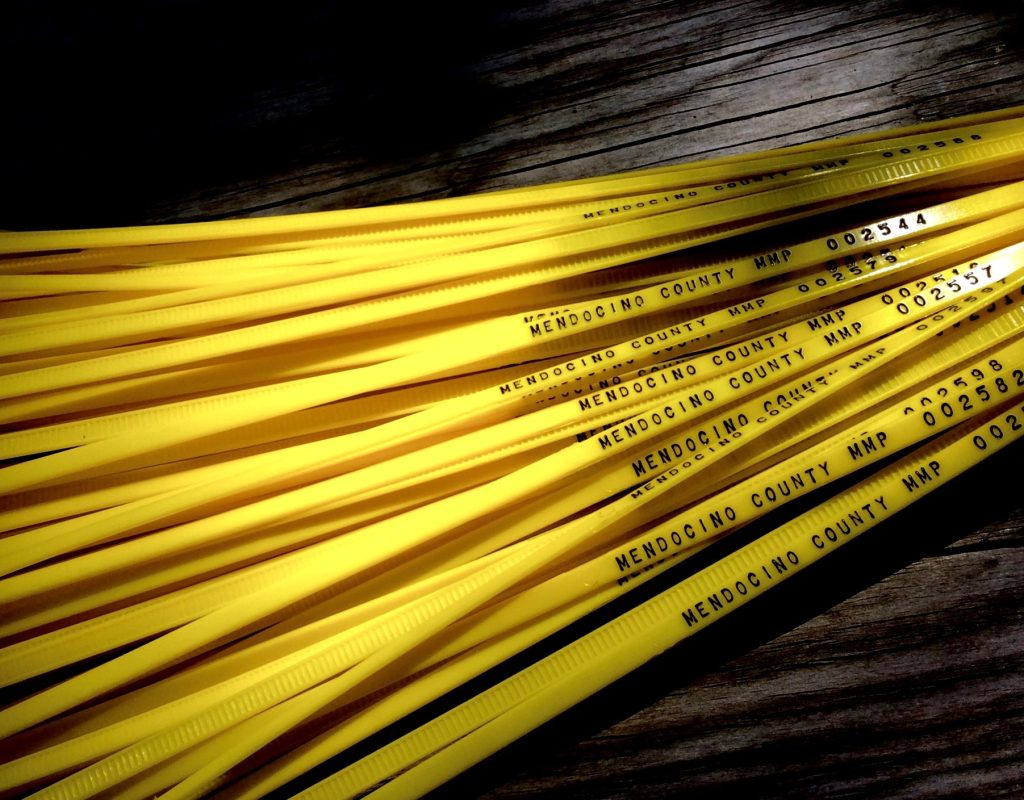 It is getting very interesting here in Mendocino on the political front if you are a cannabis cultivator. On the other hand, if you are not directly involved in the outcome, this may be a rather boring column, but I thought people ought to be aware of the issues we have to deal with.

The Board of Supervisors meets on Tuesday to decide our future. Hopefully there will be a big turnout of citizens, and I’m sure there will be some who are adamantly against any cannabis industry in the county.

By this time they surely must know that cannabis cultivation is the backbone of the county’s economy. The Board has proposed an Ordinance that seems to have taken many of its features from our Heritage Initiative. Once the various county departments got hold of it, however, all sorts to restrictive stipulations and multiple inspections were added and the allowable zoning districts were greatly reduced. In many ways, it it still just our old nemesis 9.31 back with more restrictive zoning.

There are numerous things I do not like about the Ordinance, but there are two main ones. First, cannabis cultivation is not defined as an agricultural crop or even an agricultural product. Second, this omission means that cannabis cultivation, which is found to be in violation of any of the myriad new regulations, is still defined as a nuisance. Presumably this means that the Sheriff or an agent of another regulating agency can still come and “summarily abate” someone’s crop, under the normal nuisance abatement laws, without due process or right of appeal. Adding insult to injury, the victim of this destruction of their livelihood must also pay the cost of the enforcement operation, through asset forfeiture.

The most glaring deficiency of the Ordinance is the complete lack of any mention of ten categories of cannabis enterprise delineated in the State MCRSA Act. These are Cultivation types 3, 3A & 3B, Testing, Manufacture without solvents, Manufacture with solvents, two types of Dispensaries, Distribution and Transportation. The Mendocino General Plan specifically mandates the fostering of locally sourced small industries. Manufacture of concentrates, edibles, tinctures and the like is particularly important to the county’s economy and there are several Dispensaries currently operating in the county. Both categories are without any specific regulations, leaving them in legal limbo. In addition, disallowing one acre grows, puts Mendocino at a disadvantage relative to other counties which do allow this size.

Other things which seem unnecessarily limiting are the restriction of only 2 cultivation permits per person or entity, but I suppose there are legal tricks to get around this.

The 100 sq ft limit on a strict medical grow for oneself is much too small and would seem to be illegal since the Board of Supervisors are then in the role of determining a medical patient’s prescription dose. There are patients requiring high doses to treat a particular disease who need up to 30 pounds per year. This tiny limit deprives them of their medicine.

In relation to the restrictions on cultivation area, I approve of canopy square footage instead of plant count, but nowhere in the Ordinance is “canopy” defined. This is a key issue, a hot button issue which has been a bone of contention amongst farmers ourselves and in discussion with various Supervisors and county officials. “Canopy” needs to be precisely defined.

New Zoning restrictions are onerous as well. In Mendocino County the General Plan highlights Agriculture as a primary activity in Mendocino. Further, all Zones in the County are allowed “Row and Field Crops” and “Horticulture”. Severely limiting the permitted zones for cannabis cultivation is not only contrary to the General Plan, it also deprives many citizens of there stated right to grow row and field crops. This will also reduce the number of jobs that cannabis enterprises have created over the last 30 years.

What most small growers are trying to do is survive in a challenging new environment and also demonstrate that we are just as concerned about protecting the environment and preserving our way of life here in the beautiful mountains of Mendocino as any one else. To this end we are very willing to work with all the State and County agencies tasked with the enforcement of environmental and other regulations which are listed in the Ordinance and State law. Fair and equitable rules and enforcement is what we ask.

Indeed, many of these new regulations are overly detailed and petty. Why do certain types of permits require a 100 foot setback? Fifty was the previous limit and many currently compliant farmers face great expense to move their garden plot. It would be better to grandfather in those previously existing gardens, rather than make them apply for a special setback reduction. Why is a “legal dwelling unit” required on every cultivation parcel? Why is a residential structure that has undergone conversion prohibited? Why does every cultivation permit have to go through the Planning Department? Why aren’t indoor grows allowed in AG zones? They allow wineries and dairies to have large buildings for processing, why not indoor grows or processing facilities for cannabis?

Another disturbing requirement is that no one under 21 years old be allowed on the premises. This will be very inconvenient for many mom and pop operations, which like all family farms, depend on some labor from their children.

Basically we want to be regulated like all agriculture. To this end, I applaud the Ordinance for beginning a process of Appellation for Mendocino Cannabis and for organic certification, yet this is already stated in the State MCRSA law.

There are also provisions that I would like to see added to the Ordinance. The most important one is to allow for “non-distributor” transport of cannabis materials within the county between cultivator, nursery, grower, tester, manufacturer, dispensary or other markets. In addition, growers should be allowed to sell extra clones and seed starts (or be able to have a nursery license as well), organize farmers’ markets and have direct sales to dispensaries or other retail outlets, just as small wineries are permitted. Again, the cannabis community wants to be regulated like other comparable industries.

This Ordinance would be serviceable with some detailed revision, but as it is, it’s way too restrictive, and still talks only of cultivation. Nevertheless, it obviously took much from the Heritage Initiative, which demonstrates the power of concerned citizens when they are organized, engaged, and make their voices heard. For many reasons the Heritage Initiative is much better and more protective of the small grower and we will work very hard to pass it.

We have to wait and see what the Board is going to do on Tuesday and whether all kinds of environmental groups will come out against us. We will see if there are enough yes votes on the Board to even pass their own proposed Ordinance. Then there is a cannabis tax proposal as well, which even if the Board does pass it, would still need to be approved by the voters in a ballot initiative in November. There is a very remote chance that they could even just vote to pass the Heritage Initiative directly. The stakes are high and the outcome still in doubt.
We cannot relax our vigilance for a minute.

Just to prove we need to be constantly on our guard, the Mendocino Board of Supervisors has now proposed a cannabis Tax Bill to go on the November Ballot. It calls for a 2.5% tax on gross receipts, or a minimum amount payable depending cultivated square footage, whichever is larger. But that is not all. It is proposed that that tax be raised to 10% in three steps. They must think that cannabis farmers are made of money!

So clearly we must stand up for our rights, continue to come together and pass the Heritage Initiative.