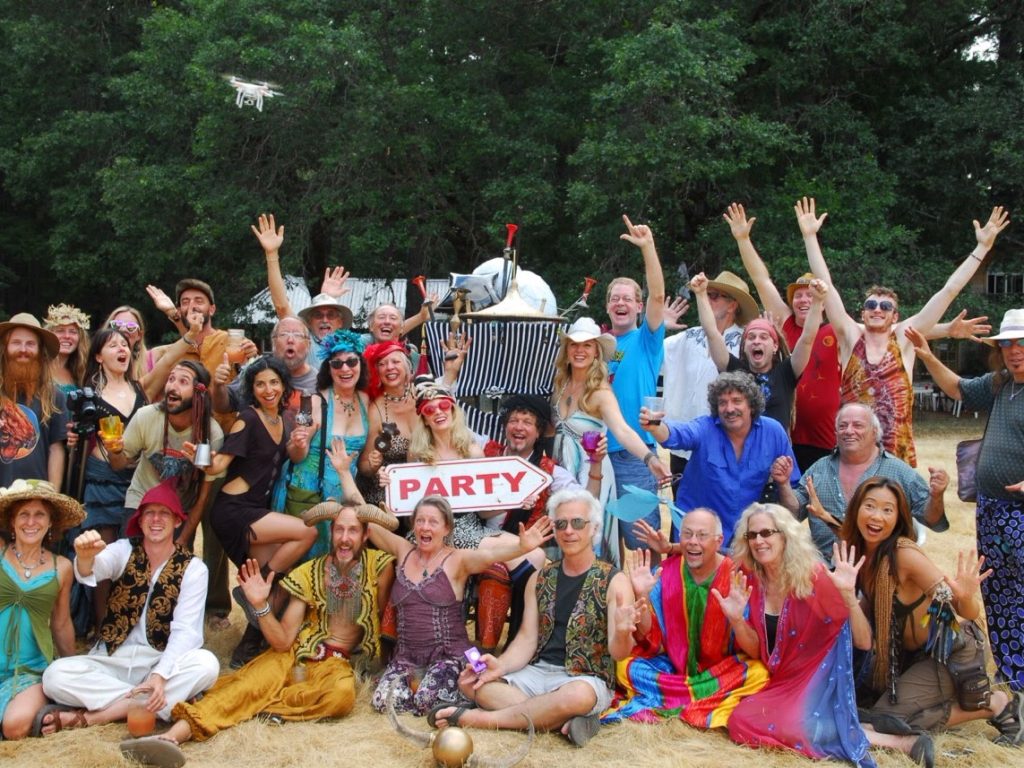 I’m sitting here smoking a “Swami joint” on a lovely spring evening at the ranch. The sky is a blush of white peaches and gunmetal grey and the meadow a wash of brilliant emerald green. It’s The California Way.

Ever since FlowKana told us about their current campaign across the San Francisco Bay Area – featuring billboards and on-line media blast, events and advertisements – I’ve been thinking about the meaning of the motto. It is almost embarrassing how well we live in California compared to most of the planet. We are fueled by “the California Way” with a sense of confidence that it’s all good, most of the time. Is it also a sense of entitlement? Do people in the middle of the country think we are a bunch of snobs? Are we a bunch of snobs?

Granted, California possesses natural beauty that is magnificent, like Yosemite, as well as stunning man made wonders, such as the Golden Gate Bridge at sunset. But that is not the California Way, because beauty is relative. I bet that if you were raised in the foothills of the Appalachian mountains in Tennessee, that is the most beautiful place on earth to you. So it’s more than that. I think it has to do with a sense of freedom and accomplishment that comes with having gone all the way west, as far west as you can go – to the land of the free. It is that feeling of living on the edge, literally, of the continent.

I am proud to be a native Californian, but I didn’t really have anything to do with that other than having the good karma to be born in San Francisco. Yet along with that karma came the wild west genetics and an adventurous spirit that goes with the territory. Basically, in the old days, if you or your relatives survived the journey West overland or around the horn, you’re clearly made of tough stock. For that matter, if their ancestors before them survived the plagues and other devastating events in medieval Europe, they had to have been tough too. Hence, if you are a real Californian, your genes had to really work to get you here!

We are a unique bunch of characters for sure, and are proud of it. Funny, the biggest concern I hear from San Francisco friends these days is that the city is getting “too straight – not enough freaks on the streets anymore.” I guarantee, that is not what you would hear in Des Moines from a native, right? But we treasure our freaks, our artists, our counter-culture heroes. Next weekend is the How Weird Street Faire in the heart of the city – a refreshing reminder that Freaks still exist. Of course, Burning Man is the ultimate reminder. If you ever want to feel really straight, go to Burning Man. 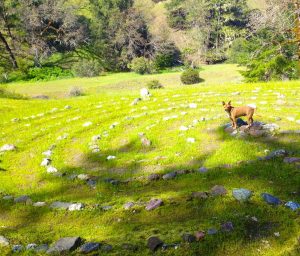 So I guess that what I am trying to say here is that Yes, there is a very distinct “California Way” and we are so blessed to be living it. Maybe we are snobs, but we are honest and good people who hope to make the world a better place. At least, my friends are that way. We are happy farmers trying to make a living, to support families and artistic endeavors and human rights issues. We are people who know how to party and have fun together, to laugh and to sing and to cry together, as well. Some may call us “New Age Snobs” – which is a huge leap from adventurous pioneer, but perhaps we are simple pioneers in a new world in our Altered States of Consciousness (as opposed of United States of America).

We are who we are and are proud of it. It really is The California Way.