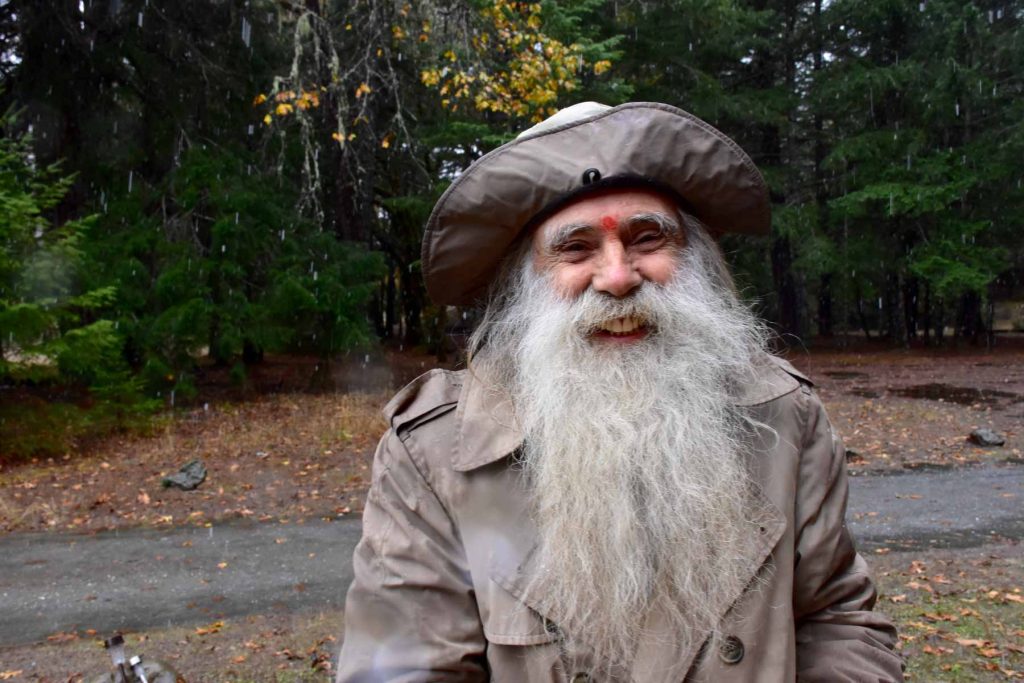 Uncertainty prevails in so many aspects of modern life, from the circus act of the Republican Primaries, to the supposedly dire threat of attack from an unseen and barely known enemy, to the inevitability of climate change. The cannabis world, obviously, is likewise in a state of turmoil. Life, as we have lived it, is about to transform, once again. Really, the only constant is change. So it is essential to find a way to be “in the flow”.

For the first time, all aspects of the cannabis world will come under government regulation. Those who have been clandestinely cultivating back in the hills or in discreet warehouses and are still in denial will need to make some life altering decisions. Likewise, those making concentrates, extracts, edibles, salves and ointments in the kitchen or garage will need to up grade their operating conditions to meet Health Department standards.

Many patients and consumers with guaranteed access to their favorite herb have little idea of the trials and tribulations that growers are still subject to. Stories of harassment, arrest, imprisonment, children taken by county services, loss of crop and asset seizure, as well as marijuana rustlers, are still commonplace. This comes on top of the normal challenges of all farming enterprises: drought, mildew, mold, insect and rodent pests, as well as numerous diseases. Throw in the fact that the wholesale price of flowers has dropped from $5000 a pound to $1500 (most growers in our appellation are holding out for $2000) over the last twenty-five years, while the cost of everything else has skyrocketed, and I say, “You have to be crazy to try and make a living growing pot.”

Now, thanks to the new state law on cannabis, everyone in the business is going to be required to get permits and pay income taxes. Particularly, each farm or grow site will first need to claim and register their water rights. In addition, every grower will have to submit a water waste discharge management plan to the State Water Resource Control Board and pay an annual fee of at least $1000 dollars. Upon reading their Standards document, it is clear that most of the regulations make practical sense for reducing one’s impact on the environment. Compliance will go a long way towards overcoming the erroneous public perception that sun grown cannabis is damaging the environment and using up the creek water.

Once those water permits are obtained, anyone engaging in any of the twelve Types of cannabis operation listed in the state law will need to be inspected and permitted by the appropriate county agency and then permitted again by the appropriate state agency. Each permit will have a separate fee. Further adding to the cost is the mandated testing and the separation of grower and transporter. Then, in addition to income taxes on your business, the powers that be are contemplating an excise tax on each ounce of cannabis, to be paid, presumably, at the distributor level.

Many people see the Type 11 Distributor as problematic. If two or three major players take over and dominate this category, as in the liquor industry, this will have a major impact on the structure and profits for all involved in cannabis cultivation and manufacture. One suspects that paid lobbyists exercised some leverage on behalf of the liquor distributors, even though they cannot hold licenses in both industries. Transport is another area where there is confusion. Can the farmer move his or her own product to the testing lab or a manufacturer? Can they move it to the distributor, or the dispensary or to a farmer’s market or a farmer’s collective? And why aren’t farmers markets included in the bill?

It doesn’t take a math degree to realize that due to all these taxes and fees the cost to the patient is bound to go up, while the return to the farmer will go down. Beyond this, the repairs and modifications needed to come into full compliance with all the old and new regulations are sure to be expensive. Taking into account building permits and necessary upgrades for farmers, most of whom have built without permits in order to remain incognito, the cost of compliance could easily climb into the tens or even hundreds of thousands.

One of the problems I foresee is that, with all these new regulations and the established state and county agencies taking over inspection and enforcement, there will be many more government officials out in the field, not just the Sheriff or the Major Crimes Task Force. Likewise, there will be many more infractions for which one could be fined. Hopefully, we will no longer have police dropping from the sky and summarily eradicating someone’s crop, without showing ID or even a search warrant, which is still going on. Now there will be a complaint, appeal and hearing process typical of government oversight of farms, restaurants and retail businesses.

Remember, California is the most regulated state in the Union and those regs are often stricter here than elsewhere. In addition, each County or City has the right to regulate what goes on and where it can be done via zoning regulations, up to and including an outright ban on any or all of the twelve types. They must have the local regulations in place by March 1, 2016. So it is extremely important for all those planning to participate in the cannabis industry in the future to organize and communicate with their respective county Board of Supervisors or city council members, so they can have a voice in creating the local regulations which are being written as you read this.

That said, and in spite of it, I still find a lot to support in the Bill, because it includes many of the “asks” that farmers and dispensaries made. The great benefit of the new cannabis legislation is the designation of cannabis cultivation as agriculture, or an agricultural commodity, which merits a collective “Duh! What took them so long?” However, this will hopefully take us out of the legal “nuisance” category, which has been the way the counties and cities have justified their persecution of cannabis growers until now. Agricultural designation opens up whole new avenues of support, marketing and advice from all the state and county agencies already in existence to help the farmer.

Another positive feature is the three Types of cultivation area, which seems to be an effort to protect the small farm, particularly when it is stated that there will be a limit on the number of the largest Type 3, 3A, 3B farms. Curiously, however, the legislature left a loop hole by not listing anything for a potential Type 5, which might mean that large agro-business cannabis farms could be allowed in the future in that slot.