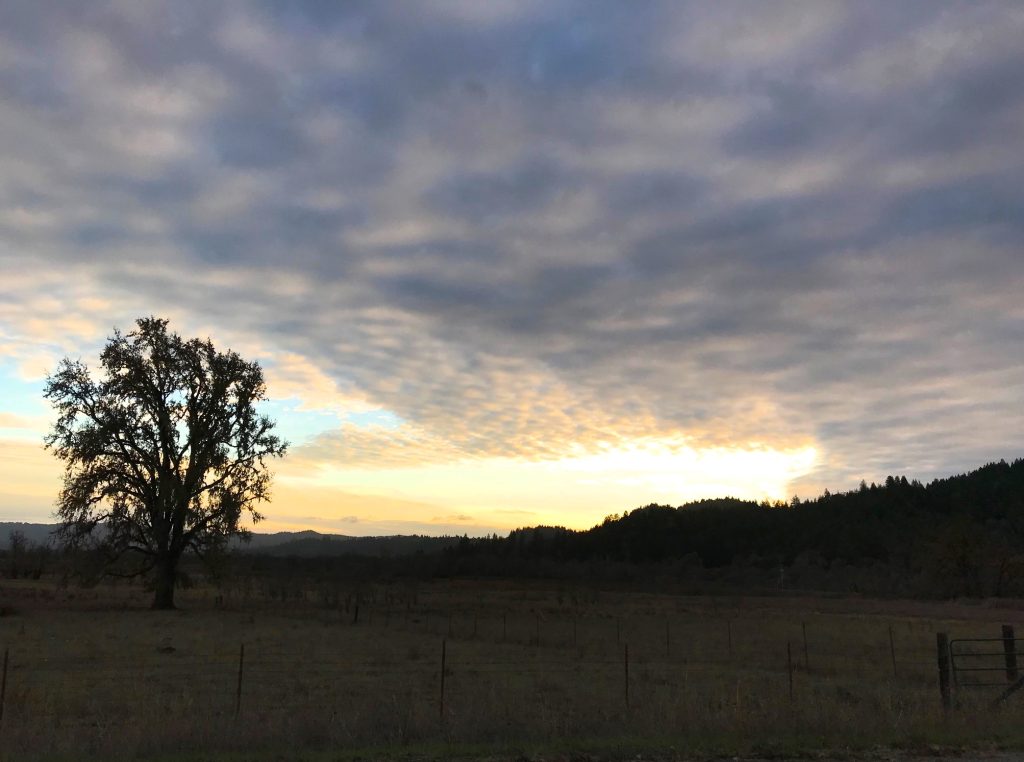 I’ve almost made it through a first quick reading of the proposed regulations for Cannabis just issued by the various State Departments in charge of Us. It is 278 pages from the Bureau of Cannabis Control, the California Department of Food and Agriculture and the Department of Public Health. If you thought your County Ordinances were bad, just try to wrap your head around these regulations.

The rules for manufacturing are so detailed it’s mind boggling. Cannabis waste is defined as a “hazardous waste” which the rule makers seem to think is as toxic as nuclear waste. Fortunately, the cultivator has the option to compost the cannabis waste on the premises. All others producers, however, will have to follow an elaborate disposal procedure. For manufacturers, distributors and retailers too, the security systems, lighting and video surveillance requirements will cost hundreds of thousands of dollars.

The demands for all types of manufacturers to have sanitized work areas to prevent cross contamination and protection against mold and other pathogens are very explicit, as well they should be. Nonetheless, all of these rules will require another substantial outlay for a stainless steel kitchen and new processing equipment. The end result is that all the little experimental home kitchens in the mountains will be shut down or retreat back into the shadows.

For cultivators, the rules stick in several key points. The biggest one removes the originally proposal one acre cap on farmable land. The 2015 California law stated that, in order to give small farmers a chance to survive against the assured onslaught of big biz cultivators, California would create a category of five acre farms starting only in 2023. That buffer was meant to provide small farmers protection and nourishment for five years. Likewise, Prop. 64, passed by voters in 2016, stipulated that five acre grows could commence only in 2023. Further, the State mandated EIR for the California Environmental Quality Act was only based on a maximum of one acre. Apparently at the last minute certain “stakeholders”, as they are called, managed to force the removal of the restrictive cap.

What is the logic of this? It is possible that the State regulators suddenly realized that come 2018 there will be so few cultivators actually permitted in the various counties that there will be an insufficient supply of licensed cannabis available to the retailers and manufacturers? There won’t be any legal weed to sell or to make products from. Did they figure to allow a few mega-grows to make up the shortfall? Or was it just that Big Money made its influence felt?

This wouldn’t be so bad if the Department of Food and Agriculture hadn’t also pulled the rug out from under the small grower by defining “Canopy” as the entire area inside the fences, including all the pathways. For centuries canopy has been defined simply as the rain shadow of a plant or tree not the spaces in between. On cultivation sites less than one quarter acre, which is the maximum in Mendocino County, counting all the fenced in area will effectively reduce the available cultivation area by about half. Although I am not sure how to prove this mathematically, I am certain that defining canopy as the fenced in area removes a greater percentage of a small farmers square footage than someone who is cultivating five acres. Once again demonstrating that “the powers that be” want to eliminate the small craft artisan farmer and the specialty product maker. Say good bye to cottage industry and country kitchens.

For the old timers who never wrote anything down, or if they did burnt it soon after, the new track and trace program will be particularly onerous. It is so detailed and will require almost daily updating that it will be a job unto itself with a labor expense. And woe be unto you if there be a “significant discretion in inventory.”

Perhaps I am being picky, but the prohibition of giving away any cannabis sort of sticks in my craw, because giving stuff away is so much a part of our culture. People have always given away seeds, starts, seedling, clones, samples of salves, ointments and edibles. At harvest time in particular, everyone is proudly gifting buds and chucks of hash.

As someone said not long ago, “Growing legal cannabis – where’s the fun in that?” In truth however, all businesses in California that serve the public or provide food or medicine (cannabis has been defined as neither, nor is it deemed an agricultural crop) are required to meet a variety of standards and be inspected in order to protect the public and the environment. This is all well and good, obviously. Long time growers have had a good run and for this should give thanks. We all give thanks for this glorious plant and all she gives us everyday.