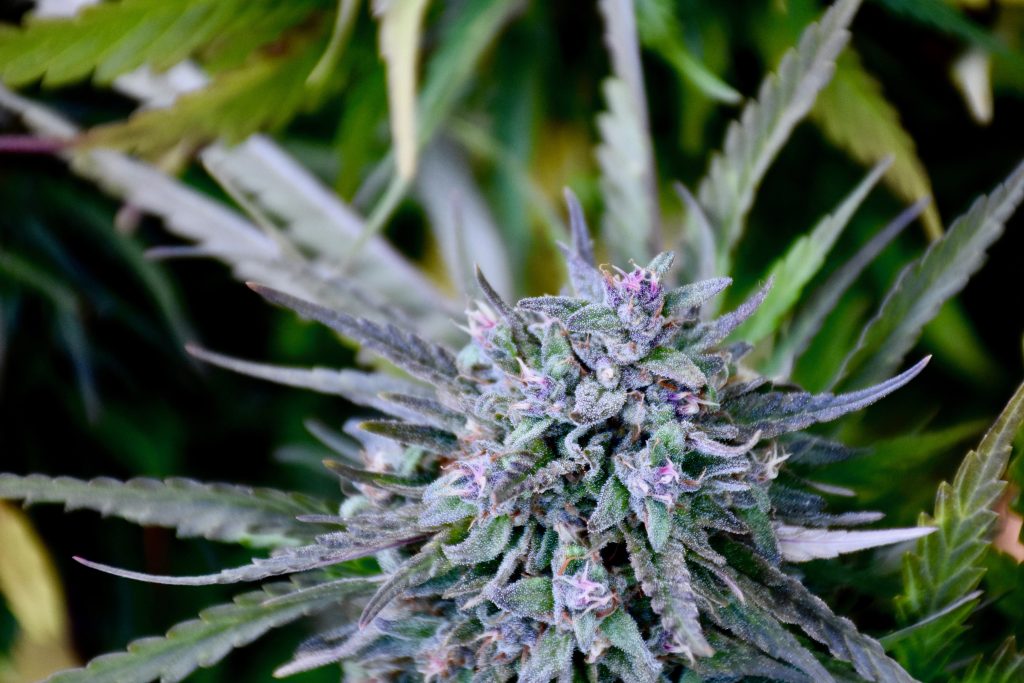 It was incredible. The 5 people up on stage, seated behind the long table draped in black cloth, all shared one thing in common. Well, two. Besides the obvious love of Cannabis, they all like to speak. A lot. And they do it well.

The occasion was the annual Hemp Fest at Mateel Community Center in Redway, the heart of SoHum, or Southern Humboldt County’s cannabis community. The subject of the panel was “Prop 64 Election Results … What’s Next For Local Cannabis.” Sunshine Johnston acted as the moderator.  On the panel were: Hezekiah Allen – Director of CA Growers Association (CGA), Nate Bradley – Director of Law Enforcement Against Prohibition (LEAP)/ Board member of California Cannabis Industry Association (CCIA), Swami Chaitanya of Swami Select and the Mendocino Cannabis Industry Association, Teisha Machetti of AgDynamix and Patrick Murphy of Emerald Family Farms Collective.

They all spoke passionately and wisely about the fascinating history and the possible future of cannabis. Although you could tell each has recited the same stories several times before, they still presented with eager sincerity.

The first question posed by the moderator was “What are the benefits and drawbacks of Prop 64?” Hezekiah felt the big plus of 64 winning was about the social justice, which is already obvious as personal friends are being released from previous charges. This brought applause as everyone had to agree the time had come.

In response to the negative side of the question, Patrick Murphy expressed concern about the large grows coming into California, at least as far as flowers go. Still, he hoped that areas such as the Central Valley would host huge grows of industrial hemp, as well as CBD medicinal strains which can and should be grown from clones in large quantities to meet the coming demand.

The future of the Black Market was another interesting topic posed to the panel. All generally agreed that the black market is sure to fade, so if a farmer is not getting ready now, it will soon be too late. The repeated advice from all panelists was to start down the legal path towards compliance right way.

Yet as members of the audience, primarily local farmers, began to chime in as the discussion continued, their fear about “coming out” was palpable. While being passionate about saving the family farm, most are reluctant to go to city hall, pull permits and admit to the world that they are cannabis cultivators.

They are scared of regulations and inspections. They don’t know who to trust after years of hiding under the trees. They want a flourishing environment yet are repelled by the regulations and inspections necessary to ensure the process. Clearly, there needs to be a balance between public and private interests, yet it is up to us farmers to do our best to grow the best. As Teisha pointed out, our good example could encourage higher standards for all of Big Ag.

Some farmers were more optimistic and could recognize and accept that it may be hard at first as the dust settles. Yet many felt that if small farmers would come together and form their own sort of union the outcome would be positive. Panelists pointed out that it is through co-ops and collectives that they can create a vehicle which everyone can trust. Joining together farmers can negotiate better prices and enforce their own standards. A sense of despair and a desire to keep it as local as possible was the feeling I felt from the audience. They want to hold the strength here in the hills, not via Sacramento or some distant political power center.

Again, both the moderator Sunshine Johnston as well as the panelists urged the farmers in the audience to waste no time in joining a co-op now, or else to promote their own brand. Whichever route, the message was Do It Now. Or as I pointed out quite ineloquently, it’s time literally to either shit or get off the pot. The Black Market days will end soon.

When a question was posed concerning all the surplus production cannabis that goes out of state, Teisha, tongue in cheek, pointed out that cannabis was recently found on Mars, yet it was not clear if it came from the Emerald Triangle, which is reputed to grow 90 percent of the cannabis in the USA.  Obviously, there is no data to support this estimate, but it is possible. Supposedly excess Humboldt weed has been recently been found going into Mexico. Now that’s a switch.

When the touchy subject of distribution came up, Nate Bradley made it clear how strongly he feels about small farmers needing to be treated like all other businesses. At this point, under MCRSA, a distributor is required to deliver cannabis and cannabis products to retail establishments. This may prove to be the proverbial straw that breaks the camel’s back for the small farmer. Distributors could take between 15%-30%. Prop 64 did not directly address this issue, and so it is something we will need to continue to contest in Sacramento.

Being a realist, Patrick Murphy declared that the legal market (dispensaries, collective members) buys four times as much indoor grown than sun grown cannabis. While that seems shocking to those of us blessed to enjoy sungrown everyday, not everyone has yet recognized the benefits of natural flowers. Patrick said he didn’t “want to bring doom and gloom, but the challenges will be there which means we need to grow the very best.” I completely agree.

The outcome of the 3-½ hour long panel was positive. While the negatives are there to be dealt with, such as the high taxes which Hezekiah mentioned to lots of head nodding, if we do it right the positive aspects will carry us through. Keeping Cannabis in the Family, instead of in corporate or industrial hands, was a key message. So get compliant now, start your legal business, develop trust, and research what is necessary to do it right in your county. Or more simply put, as Swami would say, Go With The Flow.