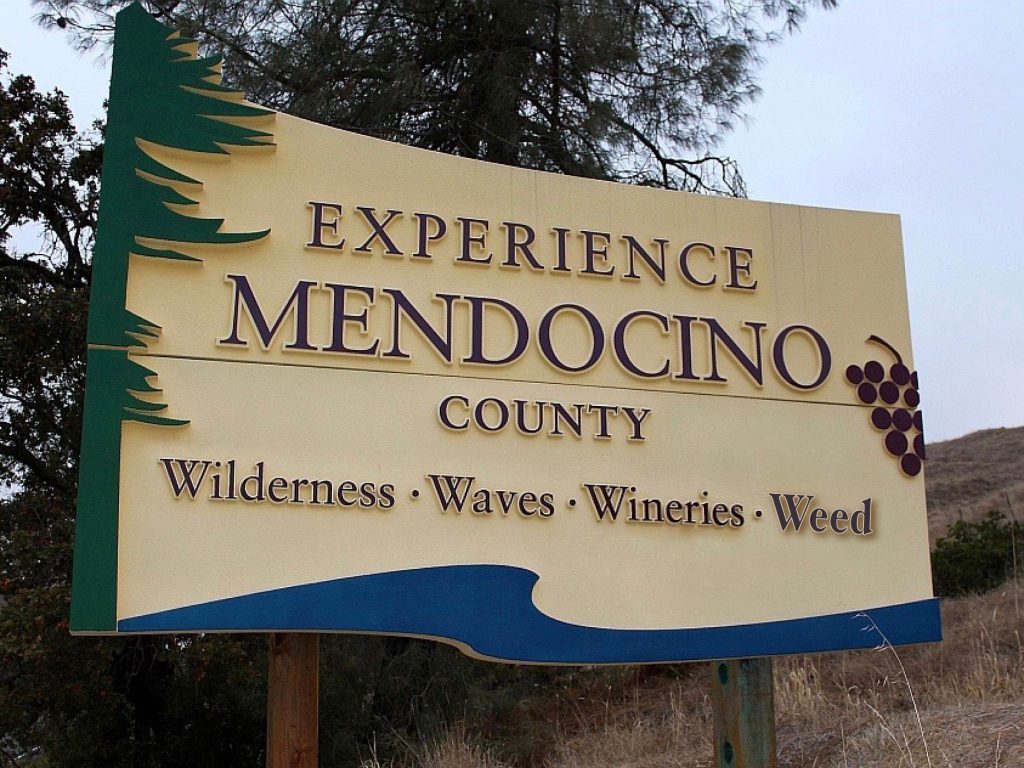 It’s really quite an oxymoron: political hippie cannabis farmers. Huh? How did this happen? The last time in my life I was political was when I was going to anti-war rallies back in the early 70’s. While it did prove effective to gather hundreds of thousands of eager young people to protest the Vietnam war, to me, a young flower child at the time, they really were just huge parties with great bands playing incredible music. It seemed to always be a sunny day (or was that the Orange Sunshine?) when we would gather on the grass (as in both lawn and marijuana) in Golden Gate Park in San Francisco. While various anti-war activists shouted about our rights over bad PA systems, I must admit I was more interested in the crazy scene happening in the vast crowd surrounding me than the stories of a war gone terribly wrong. Vietnam was a million miles away from a sunny day dancing in the park.

Fast forward about 45 years to Mendocino County, and those same flower children, myself included, are the ones at the microphone. However, the audience, a mix of farmers representing all ages, are extremely attentive. Instead of frolicking in the sunshine, all of us had sacrificed the first beautiful Saturday in weeks to sit inside the Willits Senior Center and express our concerns and ideas to the two Mendocino County supervisors who sit on the Cannabis AdHoc Committee, Tom Woodhouse and John McCowan.

The supervisors each gave a short introduction, along with Mendocino Agricultural Commissioner Chuck Norris. They encouraged people to step up and speak so they could hear our real needs and so assist in their task of deciding the fate of cannabis in the county of Mendocino. That is a big and very important job, and at least they admit they know virtually nothing about cannabis cultivation and all the other aspects of the trade. Many of us have offered guidance but have been repeatedly ignored, usually with the lame excuse that the county government is so messed up that things never get done … to which I obviously always answer, “well, why not change that pattern?” For months we have been talking into the wind, and many locals were hoping this meeting of the minds would help to convey our important messages.

I’m guessing there were about 250 people there and at least 50 of us approached the microphone podium to speak. Topics ranged from cultivation limits for this coming season to several farmers insisting that limits be set by canopy or square footage instead of plant count. Some people were passionate about being sustainable and organic or others about not being charged for plant starts when only a few actually make it to maturity. Opponents of the old 9.31 program, which the supervisors will probably reinstate but with many changes, complained about the sheriff’s office being overly involved and the use of “nuisance” as a ploy for arrest when cannabis is clearly now considered “agricultural product” under state law.

A concern that was frequently voiced was about the possible “three-tier” system which would  allow anyone to grow  25 or fewer plants with no registration or permit mentioned.  A second tier would be designated for 25-50 plants (more or less) and a third tier of up to 99 (or more). The supervisors suggested a cap on the amount of permits issued for those in higher plant number categories. In response, many speakers were adamant that there should be no cap on limits to avoid dividing the community.

Swami spoke about the Mendocino County General Plan and how it encourages farming and manufacturing using local resources as well as how cannabis will encourage employment opportunities in this county. My personal passion was about the Marketing Mendocino Campaign – and how we can look at the positive side of our situation which is to say that we have the best quality cannabis in the world and should be promoting it like crazy. I’m proud to say I got quite a round of applause, as to be honest did many others.

Tim Blake arrived later, from the Cannabis Forum being held simultaneously at the Willits Grange, to get the crowd excited with a rousing speech. He began by praising John McCowen’s courage years ago when he helped create the 9.31 ordinance, which seemed progressive at that time. Tim went on to say that the MCPC had an ordinance draft prepared, modeled on MMRSA, and he was hoping to find a Supervisor to sponsor and bring it to the full Board.

But the founder of the Emerald Cup and the Cannabis Crusader was not done yet. If we fail to find a supervisor to go to bat for us, he proclaimed, we also have a ballot Initiative to go on the ballot for November 2106, which is also patterned on the State law, the MMRSA, signed by Jerry Brown in October 2015. In a grand finale, Mr. Blake called on Supervisor McCowen: “Come on, John! Be our Champion!  Help Us make Mendocino the Center, the Napa County of cannabis cultivation and production.” The crowd erupted into enthusiastic applause.

Attorney Hannah Nelson advised the Committee to use square footage instead of plant count, like the state and Water Board do, because the more different the county law is from the state law, the greater the number of issues that could be litigated.

The line of speakers snaked slowly around the back of the hall and dwindled down finally after two hours. Then each of the supervisors took the podium for a few minutes to thank us for our helpful comments and to encourage us to follow up with any other thoughts or ideas as they will be working on the new plan for the next month.

Just as the meeting was wrapping up, and everyone was feeling like maybe something was actually accomplished and our message was being heard, Supervisor Woodhouse expressed, in his typically despondent tone, that, “Whatever we do, I’m sure we’ll disappoint most of you,” or something to that effect. Boom – that was a slam and woke us up – time to take another tactic.

Stay tuned for the continuing saga of Cannabis Cultivators and Stakeholders Who Want to Save Mendocino County vs. A Board of Supervisors With Their Heads in The Sand. This is one Reality Show that should prove very interesting, even for an old flower child like me.