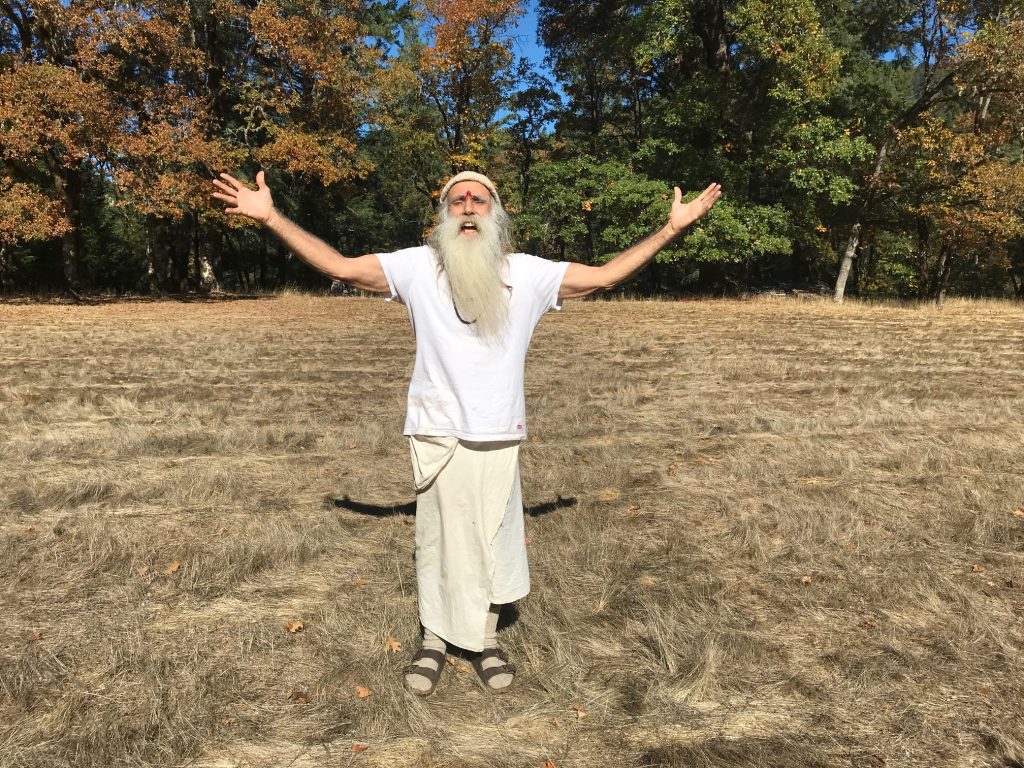 In the midst of the existential struggle for survival that all small cannabis entrepreneurs are currently experiencing, I’m having an ongoing personal debate: Are cannabis cultivators on the opposing side of the Ecology Movement?

The stern opposition of numerous Northern California ecology groups to “pot farmers” is a significant factor in the myriad restrictions we growers and manufacturersfinthe “touch the plant” group—now face. How can we work with our brothers and sisters who want to save the environment for the fish, the trees, the animals and us? Are we necessarily adversaries?

Based on my observations, cannabis growers, trimmers and product makers care as much about the environment as anyone else living in the Emerald Triangle. Yes, we’ve been demonized and stigmatized by media and law enforcement. This has created a perception amongst the general public that we cannabis producers are nothing more than scruffy outlaws, desecrating the landscape and stashing away millions of dollars in the hills, cutting down trees with glee, bulldozing mountainsides with reckless abandon.

The truth is, it is the lumber companies and the wine vineyards who have been recklessly mistreating the land, destroying vast acreage of primeval forest, golden hillsides and animal habitat. You can see the destruction plain as day as you drive Highway 101 and on county roads. The monoculture that is grape growing and wine making may look beautiful to an untrained eye, when it is, in fact, dangerous to our environment and a contributor to climate change.

On the other hand, drive where you will, and nary a cannabis garden can be seen. Contrary to various reports, cannabis cultivation has had very little impact on the environment, even with the estimated 10,000 growers operating in Mendocino. If every one of these growers were to grow the maximum square footage allowed (10,000 sq. ft., less than 1/4 of an acre) it would only add up to 2,296 acres in a county of 1,776,000 acres, or 0.1% of the total acreage in Mendocino County. Mind you, many of these are farms that have been operating for many years, run by families for two or three generations. They’re as much “family farms” as your favorite wine—an intoxicant with no proven medical use—yet they’re being treating completely differently by regulators and officials. Why is that, I wonder?

A few years ago, I wrote about Mendocino’s Sheriff’s estimates of cannabis cultivation, during which time he suggested there were 5 million plants in Mendo. A plant 8 feet in diameter will have a 50 square foot canopy shade area.  So five million plants would cover only 5,739 acres. In comparison, there are over 16,000 acres of wine grape production in Mendocino, a high percentage of it on Range Land.

With all the new restrictions of permitted buildings, set backs, sunset clauses, water limits, security, etc., etc., very few of the estimated 10,000 current growers will make the transition to the legal market. So far only 738 have even applied and only about 40 permits granted. This inability or non-desire to come into compliance, which characterizes 90% of the growers, would seem to so drastically reduce the number of farms operating legally, that the ecologists’ goal would be reached without disallowing grows in certain zones.

But what will happen to the many who refuse to register or even begin to comply? Will the few newly (at great cost) legal growers demand enforcement against all the other growers still hiding in the mountains? Surely, all the stringent demands have not made signing up at all tempting to the old-time grower. To be honest, most of us would like to go back to the “good ole daze,” when it was only the sheriff who was out to get us. Growing “weed” is now more illegal that it has ever been, because they made it legal! Every new restriction means another hundred growers try to stay hidden. The’ve done the math. What’s in it for them if the cost of getting legal wipes out any margin of profit? If they sign up now, the county and state will know about them and their un-permitted buildings and un-registered water use and they will have pay to come up to code.

We are not asking for new grows to be opened to anyone anywhere. We are just asking that the existing cultivators be given a chance to continue. In current zoning law, all zones in Mendocino are cleared for Row and Field crops. New and old grows in any zone can be controlled with the several layers of zone permits, such as Minor Use Permits or Major Use Permits which stipulate public hearings. New grows would also be restricted by water allocation limits from the State Water Resource Board and by State Fish and Wildlife clearance.

Mendocino County’s present Ordinance stipulates permits cannot be transferred. When one sells the land, one cannot transfer a permit to grow. Not only does this instantly devalue the real estate, it makes no sense. For it is indeed the land and the buildings which must meet the requirements of State and County codes and regulations. Once it is approved, the land would have a known environmental impact which would be monitored by the various agencies, as is all other agriculture. Very few farms are going to make it through the permitting process, so there is no need to take land in any zone out of future or present use.

There is, however, another side to all of this. The cannabis community is environmentally conscious and ecologically active. We really are the natural allies of the Ecology Movement. The fact is that many of the old time and several younger growers in the mountains are practitioners of Regenerative Agriculture, whose farming techniques actually improve not just the soil but the whole ecosystem of their land. Many farmers are seriously progressing toward sustainable farms, working with permaculture concepts, developing living soil using organic material originating on their land. This is the deep green side of the cannabis movement and it is the way to regenerate all of the farmland of the world which is being rapidly poisoned by the chemical Agro business industry. Many of us believe that cannabis can not only heal and alleviate the sick but can also heal the earth.

In the end, our call is this: “We Just Want to Grow Great Cannabis! Help the People! Heal the Sick! Heal the World!”