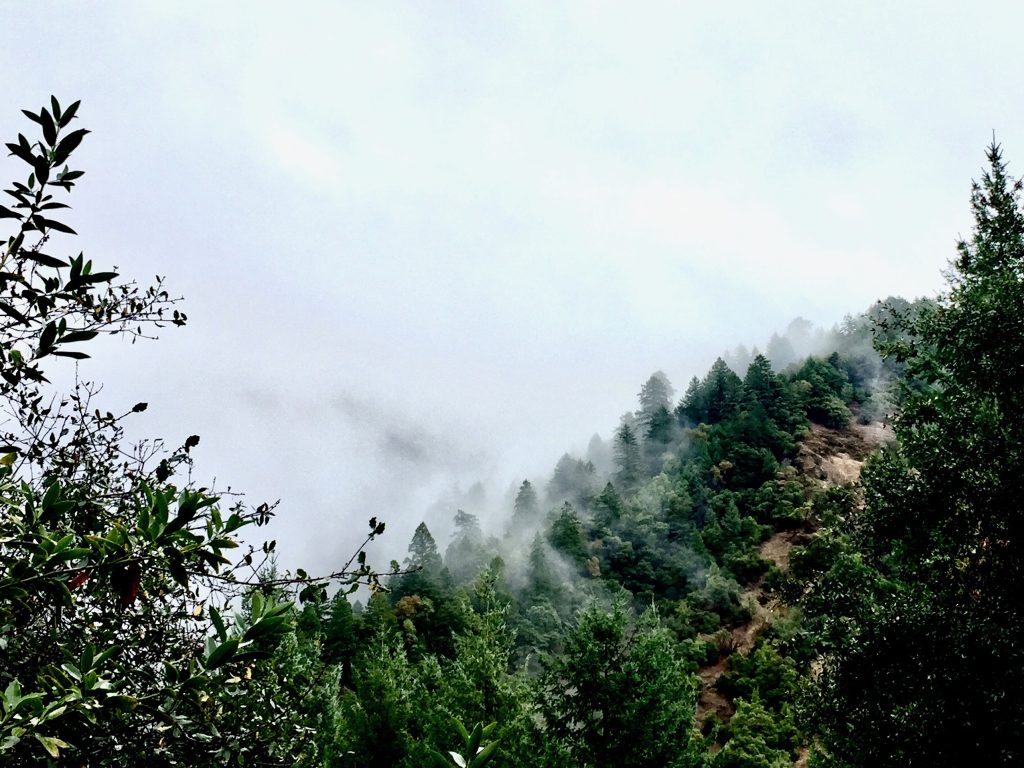 The rain in October has been nearly incessant in the Emerald Triangle. Every farmer has faced the daily dilemma: “Should I harvest today?” “Is it going to rain?” “Is this one ready to come in tomorrow?” “Have I got enough drying area?” “Do I need another dehumidifier?”

The run on dehumidifiers (dee-hu, for short), fans and Rubbermaid storage tubs was several counties wide. One friend said he called nine different hardware stores and nurseries in the area, all of which were sold out of the shipments that had come in the day before and could have already sold the ones arriving on the morrow.

While paying for my share of tubs at a local lumber yard where I have been buying building supplies for 13 years, I joked with several of the employees at the check-out counter. “I hope you folks know who’s buying all this stuff!”

One said,”Oh, we know alright.” Another remarked quietly, “It’s all good.”

“Well it would be nice to get a little support from you all,” I made bold to reply.

The first sales clerk came back with, “You support us, we’ll support you.” The others gave little smiles and nods. Everybody knows that cannabis cultivation is what supports the county to a modest standard of living.

As I turned to leave I said, “I hope you all vote for Measure AF, the Heritage Act. It’s a good ordinance, and can be amended if needed.” Once again, I got a good feeling.

Then about an hour later, at the check-out counter of the health food store, the woman at the cash register (whom we have seen there for years) asked Nikki and me about Measure AF and whether we were involved. We said yes, we had been involved in the campaign and in some of the writing of it, but many people had taken part in creating it. She replied that she supported it and was taking about the Heritage Act with her friends.

This week, the Willits Weekly published a detailed comparison between the Heritage Act and the Cannabis Ordinance being written by the Mendocino Board of Supervisors. Whatever happens in the upcoming election, finally the whole county is discussing the cannabis issue. It”s about time.

Nonetheless, from these and other encounters with people around the county, I think we have a good chance of winning approval of Measure AF. There is the sense that the people against us are the old entrenched interests that are used to controlling things. But the people of the county, especially the people who own or are employed by businesses here, know the truth about the great majority of cannabis cultivators and producers. That we care about the environment, the land, the beauty, the people of the county, as much as anyone. And, since we live here, we spend most of the money that we earn right here in the county, on farming supplies, building materials, vehicles, food, clothing, and above all, labor.

So I don’t think that it really matters who puts more ugly campaign posters containing no information other than the word “NO!”. I think the people know what is really happening. The best way to further the prosperity and ecology of the county is to certify the many small farmers, producers, dispensaries and distributors who are currently striving to utilize best practices and to become compliant with county rules. We are your neighbors, your customers, your clients, your patients and your friends. Together we create a bright future for Mendocino County.