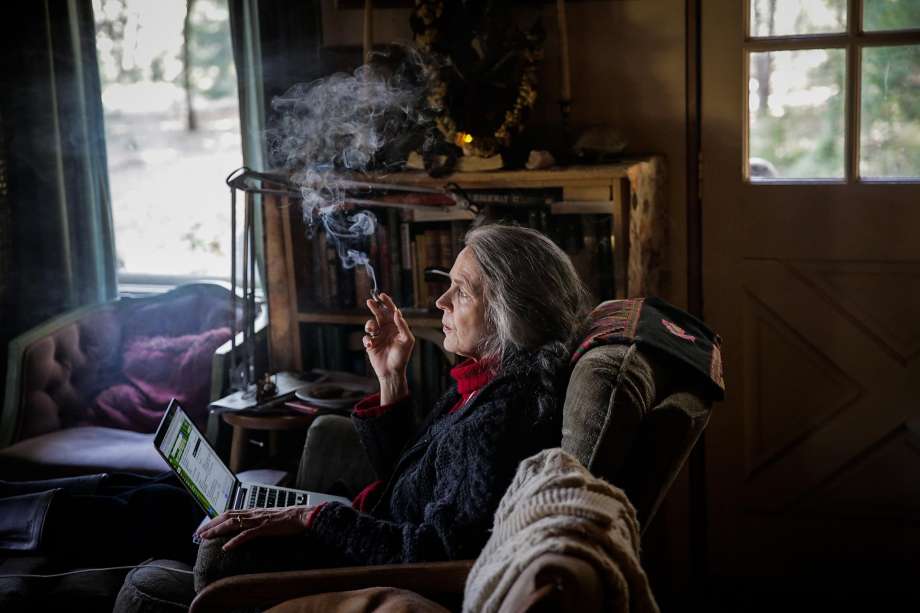 Imagine life without the internet. It is almost impossible in these days of everyone always being online and connected. Imagine a world with no cell phone towers dotting the planet. A place where connectivity happens through word of mouth and actually writing with pen on paper. Or stranger yet, sending a message by snail mail, previously known as the US Postal Service. It wasn’t so long ago that Smartphones were not even a concept, yet it seems like lifetimes. Basically, we are all addicted to instant communication whether we admit it or not. We expect and feel entitled to answers to all our questions NOW.

Well this past weekend our internet service, which we receive via our own satellite dish since we live way off the grid, was out of order. Whenever it goes down, my first inclination is to semi-hope the entire grid for the world has collapsed and we aren’t the only ones stranded in the land of non-communication.  I even admit I sometimes pray that humans will be forced to read books and newspapers and talk person to person again. Yet I know that is only the old fashioned baby boomer in me talking, and not reality in the 21st Century. And so we tried and tried to get it to work.

But this time it was really down. Our ranch has no cell service and it’s almost an hour drive to the “corner store”, that is to say “into town,”  for a newspaper, so we are literally stranded with no media or contact with the outside world when the internet is down. What a feeling! I used to live in India to escape being found, but considering there is now a cell phone tower every 100 yards across the entire subcontinent, I have a better chance of hiding here in the hills of Mendocino.

What liberation! No messages to answer or calls to make via Skype, and no excuses to “just check one more thing” before taking a walk or getting on to any simple activity that does not include a device. “Swami, it’s definitely off and not happening, so what the heck, let’s smoke a fatty and forget about the world for a day,” I suggested. What a concept.

It was 50 years ago that Timothy Leary suggested we “Turn on, tune in and drop out” and it seems the majority of people is still not hip to that concept. Turn on to life, tune in to your inner self and the world around you, and drop out of the old mores of society. That was the message and for years we have been trying to live it, even while the forces that be encourage us to follow the pack of sheep around us. But for those of us black sheep who truly did “turn on,” we will always question authority.

Well, clearly the internet has been revived because you are reading this journal now, so I managed to send it out. Once again, I have information easily accessible, at my fingertips, anytime. OK, it is a lot easier than doing research in a library, but they certainly have their charm. I must admit also, a few days with no service was a blessing here at Ganja Ma Gardens. It gave all of us a time to “turn off” – and maybe that is the new motto of this next generation: “Tune inside, turn off and drop the device.” Just a thought on a quiet evening in the backwoods of Mendocino County.